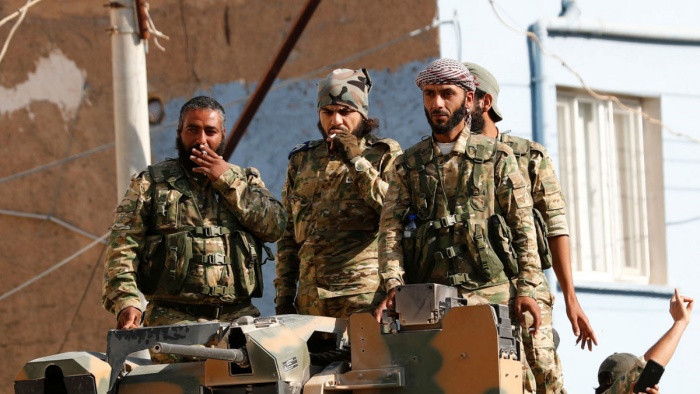 ISWNews Analysis Group: According to sources close to the Syrian militants, 281 Syrian mercenaries have been killed in the fighting in Karabakh since the beginning of the conflict from September 27.

In recent weeks, the bodies of 20 Syrian militants killed in fighting in Karabakh have been returned to Syria. According to available information, about 2300 Syrian mercenaries have been transferred from Syria to Azerbaijan so far.

Turkey is actively involved in organizing and sending Syrian mercenaries to countries in the region, as we have seen in the Libyan war, to achieve its goals.