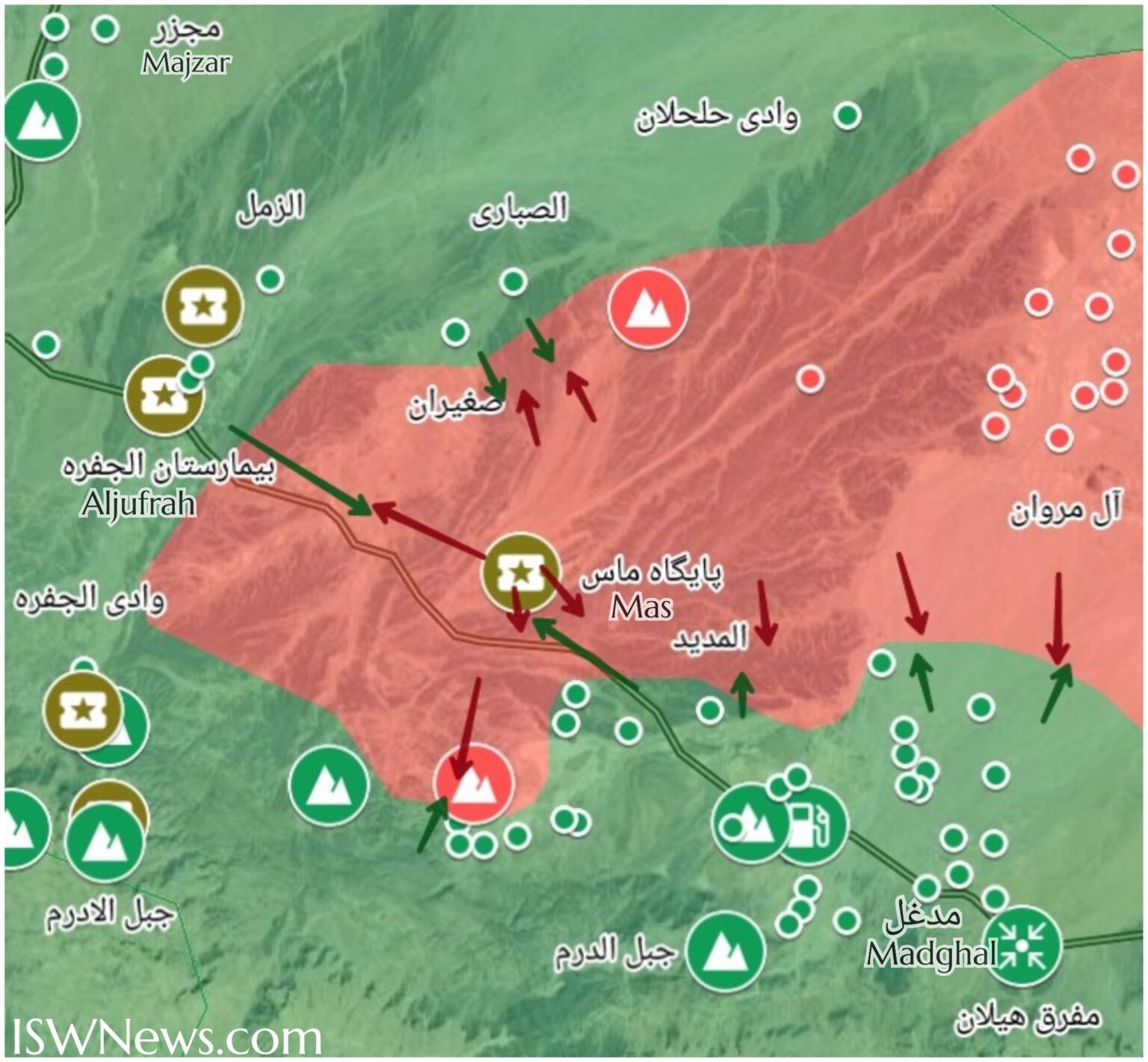 2- Hasan Irloo, Iran ambassador in Yemen:
– Enemies claiming Sanaa administration is a puppet of Iran by deceiving and false methods.
– Iran ambassador return to Yemen was a challenge and defeat for the enemies of Iran and Yemen.
– If Trump is defeated in the election, they (Saudi coalition) will be orphan, specially that Joe Biden has said they should stop Yemen war.

3- Dhale
Southern forces operation in Moris front was defeated due to Ansar Allah resistance. Muhammad Qasem, a commander of south resistance, was injured.