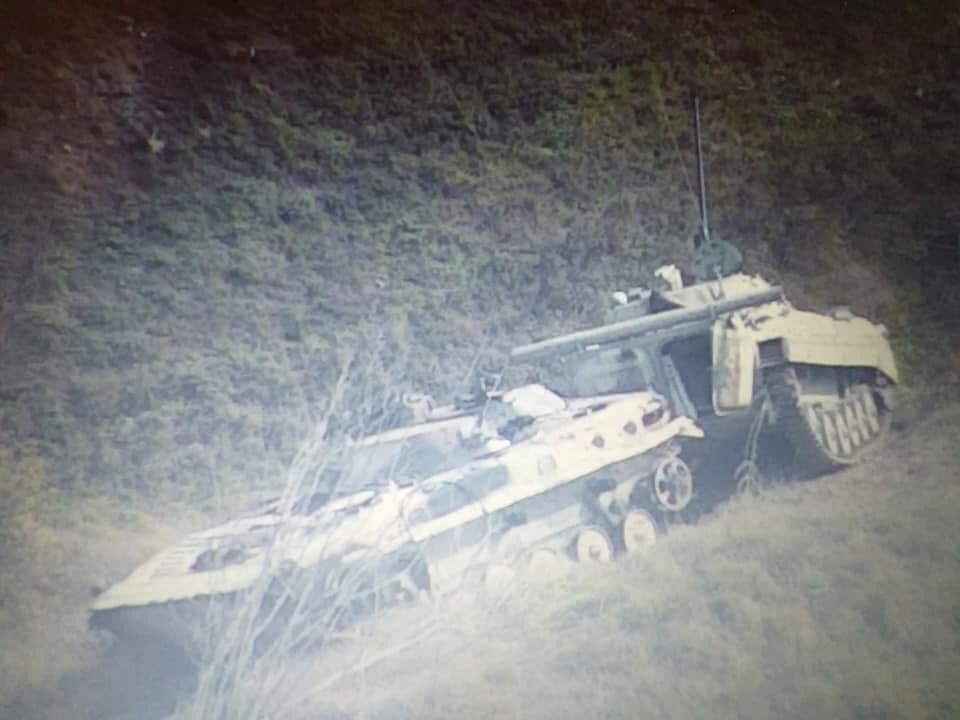 – Clashes between the Azerbaijani and Armenian forces continue around Shusha and in the last 24 hours the lines of conflict have not changed significantly.

– Shusha-Lachin road is closed to the public by Armenia due to the presence and infiltration of Azerbaijani forces in the area.

– The Armenian Ministry of Defense announced the downing of four Azerbaijani drones in the Vardenis area inside Armenia.

– According to the Armenian media, one person was killed and several others were wounded in an Azerbaijani artillery attack on the villages of Davit Bek and Agarak inside Armenia.

– The Azerbaijani army repulsed the attack of the Armenian forces on the Zangilan front.