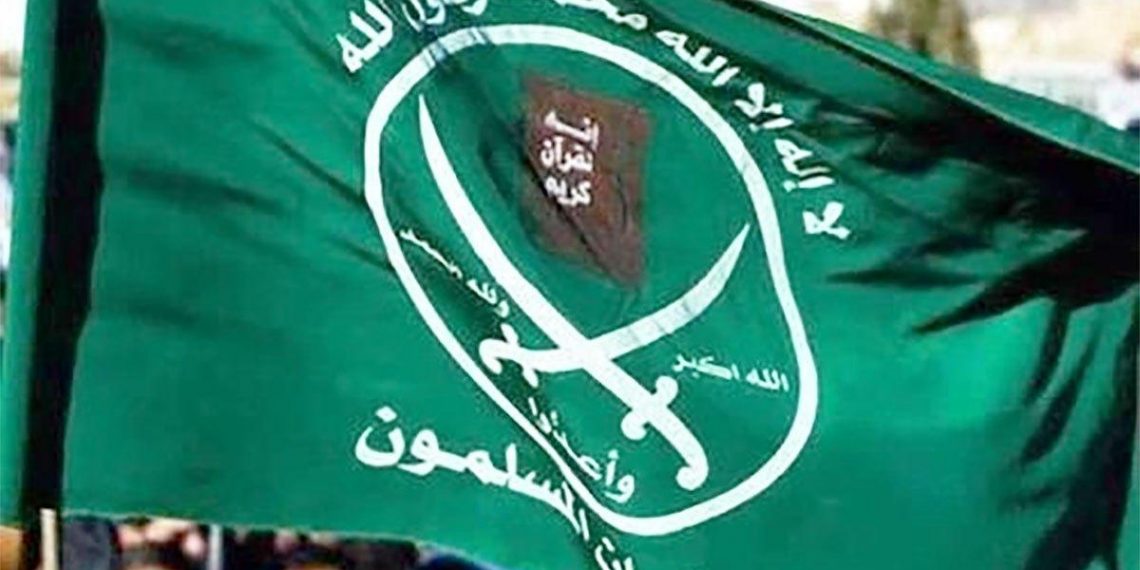 Scholar council of Saudi Arabia: “Muslim Brotherhood organization is a terrorist group which is not delegate of Islamic theology. They follow their political mission which contradicts our religion. They are imposing hypocrisy, dividing, intriguing, violence and terrorism upon Islam.
Muslim Brotherhood is a pervert group based on defying the ruler and opposing the government, intriguing in countries, weakening the unity and bringing the societies into ignorance.
Since the foundation, this group, does not have any attention to believes, Islamic books and traditions but their mission is to reach power.
The history of this group is full of evil and intrigues, from which terrorist groups came out which corrupted people and countries which can be seen from violent crimes and terrorism in the whole world.”

Scholar council of Egypt called Muslim Brotherhood heretic before and permitted to take over their wealth to compensate for their damage to Egypt.

It is noteworthy that Saudi Arabia scholar council statement divided Mansoor Hadi army commanders in Yemen and their internal conflict is not unlikely. It is said Saudi coalition intents to remove Muhammad al-Mqadashi defense minister and Saghrir bin Aziz chief of staff of resigned government of Mansour Hadi, respectively. 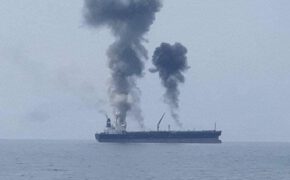 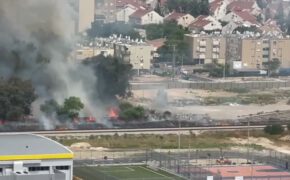 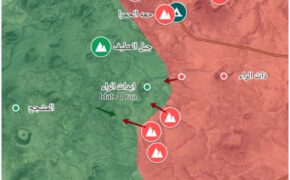