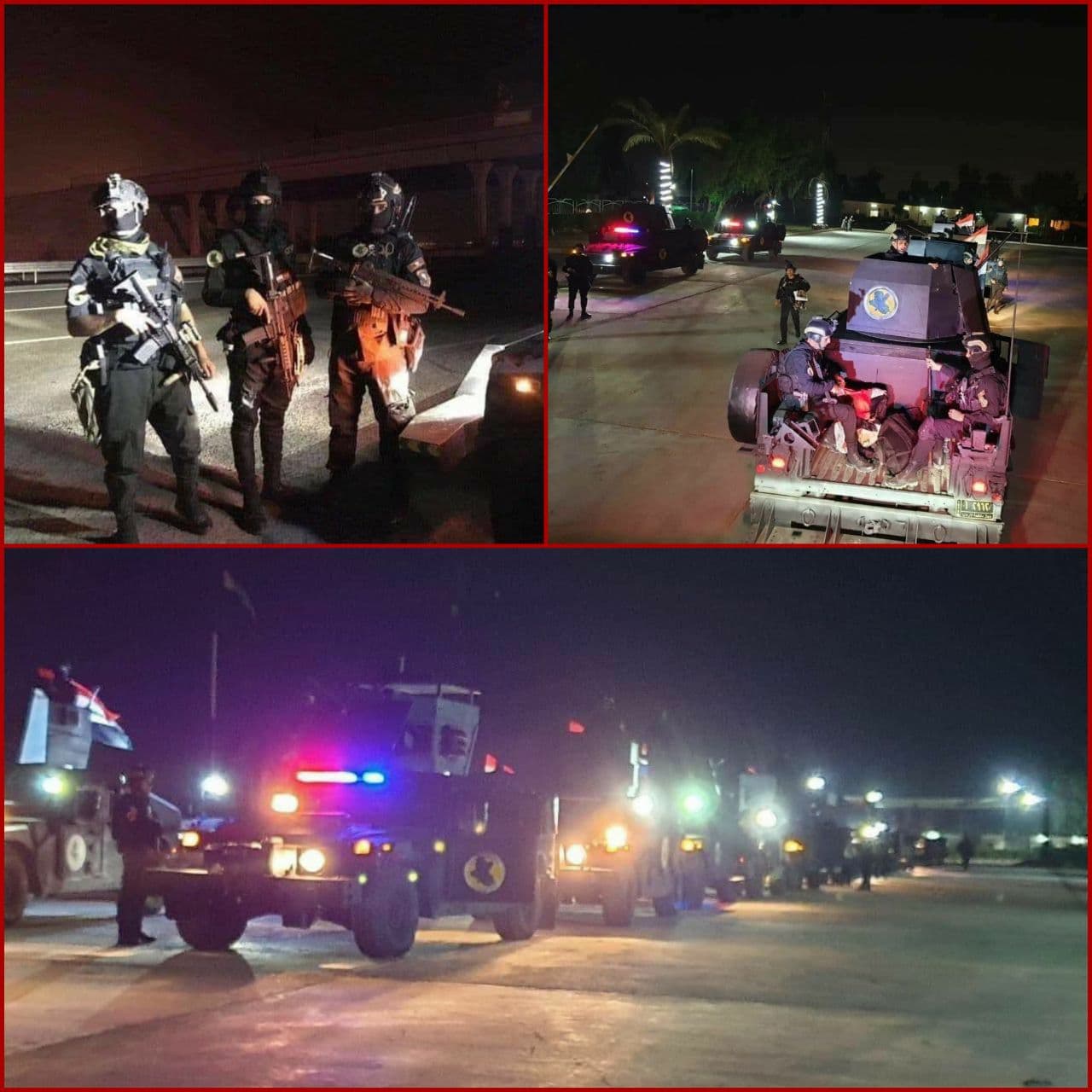 ISWNews Analysis Group: One of the commanders of the Asa’ib Ahl al-Haq resistance group was arrested by order of the Iraqi Prime Minister.

Now, Asa’ib Ahl al-Haq special forces are present in various parts of Baghdad in response to this action.

The American occupying forces entered their shelters in Victoria base for fear of the reaction of the Iraqi resistance. Also, forces of the anti-terrorism unit under the command of al-Saedi (close to the United States) are deployed in the streets of Baghdad.

Iraqi sources report the arrival of Nouri al-Maliki and Hadi al-Amiri; Al-Kadhimi allegedly asked them to ask Asa’ib Ahl al-Haq to stand down.