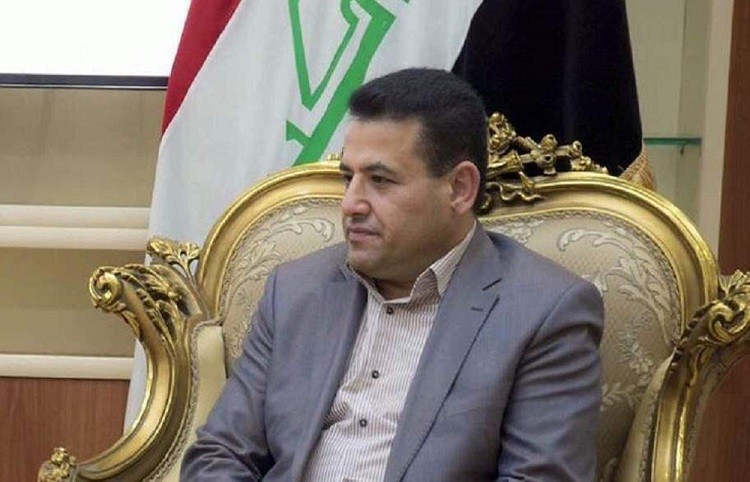 ISWNews Analysis Group: After the deadline set by the Asa’ib Ahl al-Haq resistance group for the Iraqi Prime Minister to release one of the group’s commanders, Qasim al-Araji was handed over to Hashad al-Shaabi forces by Iraqi intelligence.

But finally, with a 48-hour ultimatum to the Iraqi Prime Minister and mediation by the Iraqi parties, Qasim al-Araji was released and tensions eased.