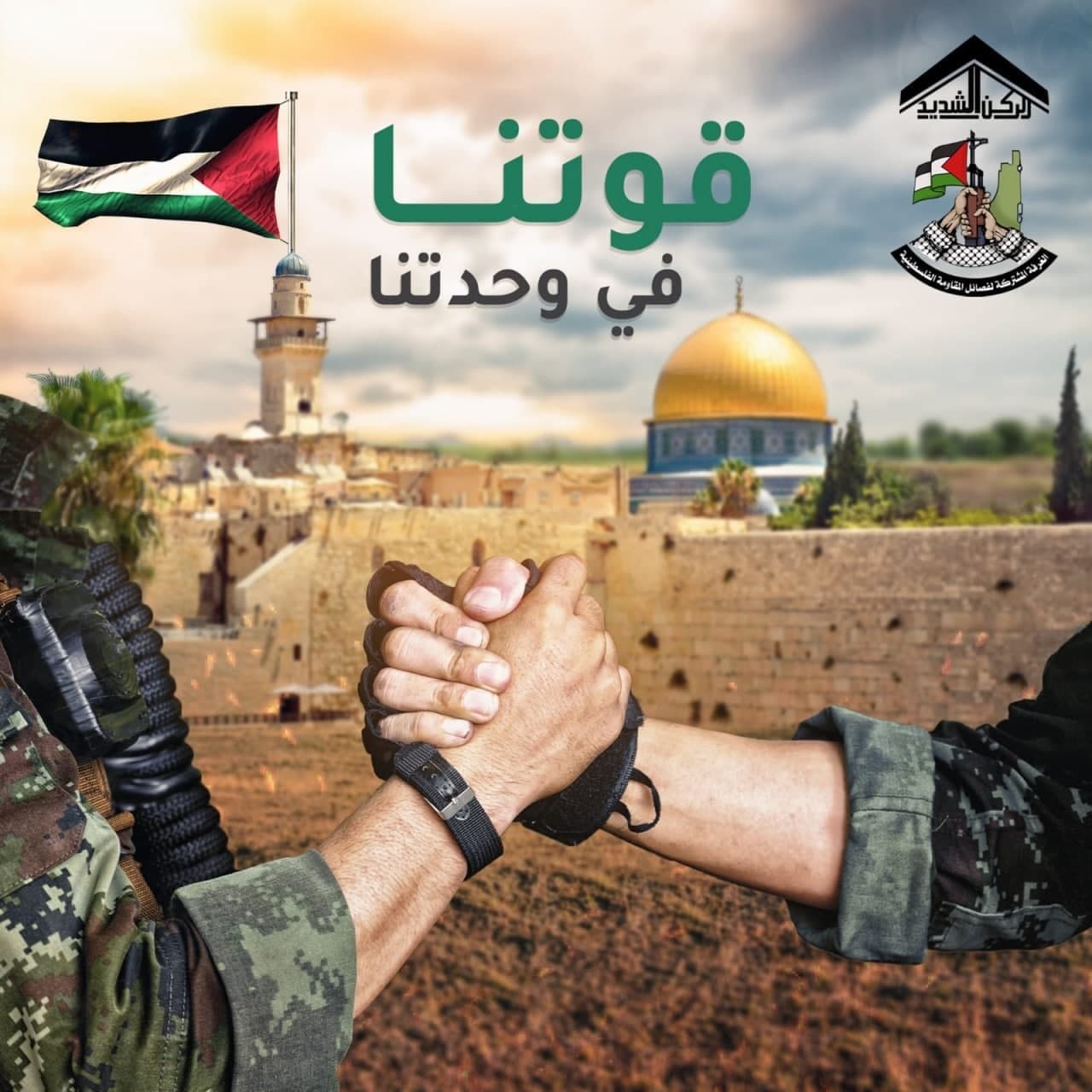 ISWNews Analysis Group: Due to Israeli warplanes attack to Gaza Strip, a mosque, a hospital, a school and a watch tower were targeted in east of Deir al-Balah.

– Zionist website Makan: An Egyptian convoy evacuated Egypt’s embassy in Gaza and sent everything back to Cairo. The convoy of six diplomats came to Gaza from Rafah port on Wednesday night.

– Following Palestinian Resistance rocket attack to occupied Asqalan, Hamas ordered the watch towers to be evacuated at the border.

– Due to Israeli warplanes attack to Gaza Strip, a mosque, a hospital, a school and a watch tower were targeted in east of Deir al-Balah.

– Hamas movement stressed that the Resistance never stays quiet against the enemy’s attacks and siege. The spokesperson said regarding the Israel’s last night attack to Gaza Strip: Zionist enemy has already planned for this attack to destroy Gaza’s infrastructure to put the Gaza people in this Covid-19 pandemic under more pressure.

– Palestinian Resistance committees spokesperson reported of new surprises for Zionist entity in a drill which is going to be held in the following week in Gaza Strip by the Resistance groups. The drill is in the framework of strengthening collaboration and activities of the Resistance groups to increase the military readiness continuously.

– Avichay Adraee, Zionist Regime army spokesperson, reacting to explosion at the border of occupied Palestine and Lebanon today morning said that the explosion was due to the Regime’s army routine activities.

– Joint operation command of Palestinian Resistance groups in Gaza wrote: Our strength is in our unity.