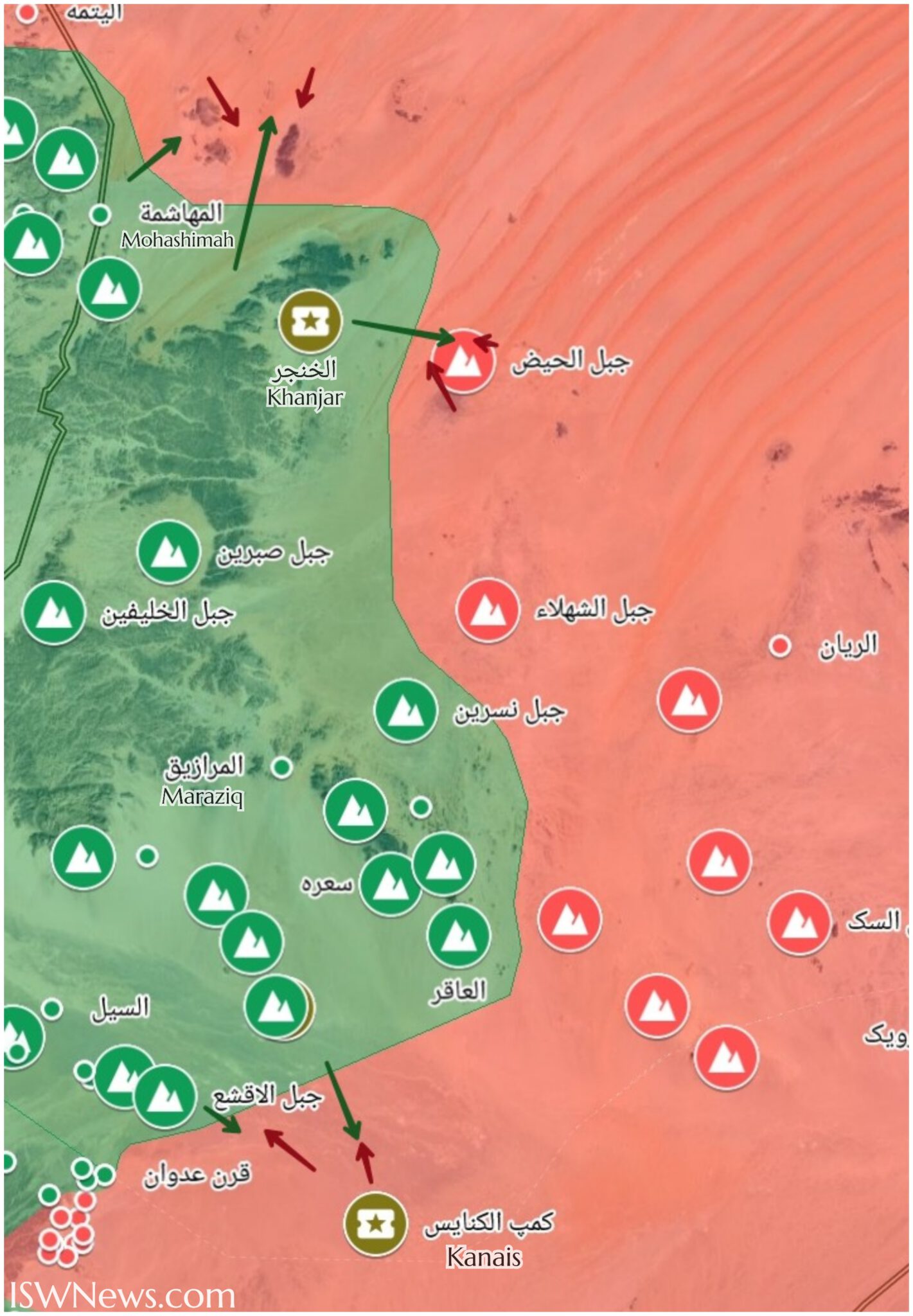 6- Hadhramout:
A Canadian company (a party to the Saudi coalition contract) is destroying the al-Khasha’ah oil field, which is one of the largest oil fields in Hadhramaut province. It is said that this oil field has the ability to produce 100,000 barrels of oil per day.
The reason for this operation has not been determined yet.