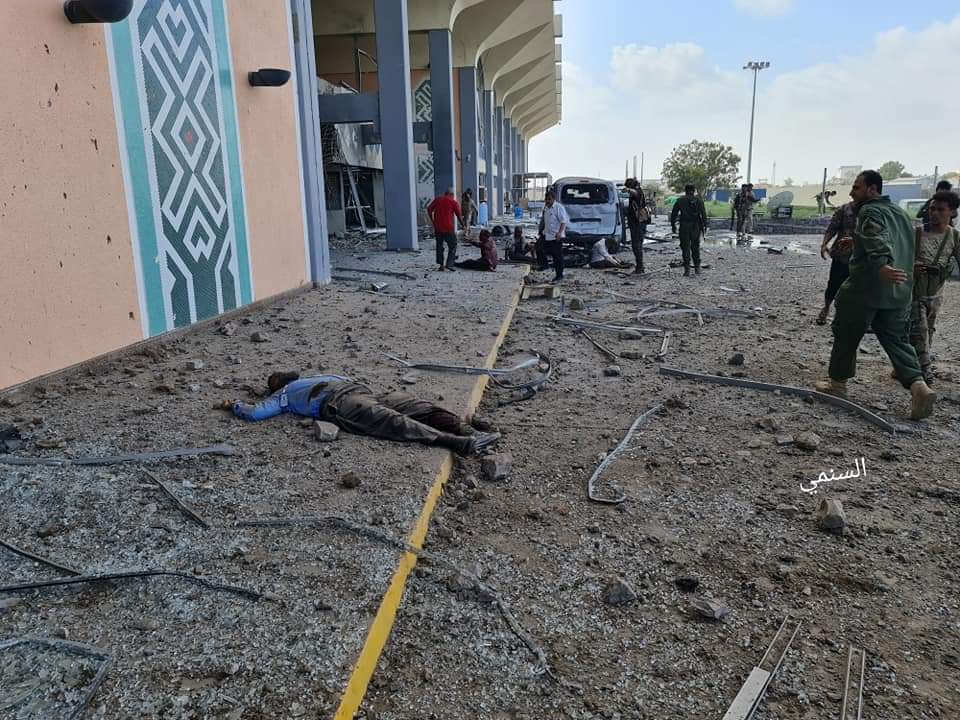 2- Abdulqader Murtadha, head of POW exchange committee of rescue administration: in 2020, 1087 of our prisoners exchanged, from which 670 were exchanged by UN and 417 by local elders mediation.