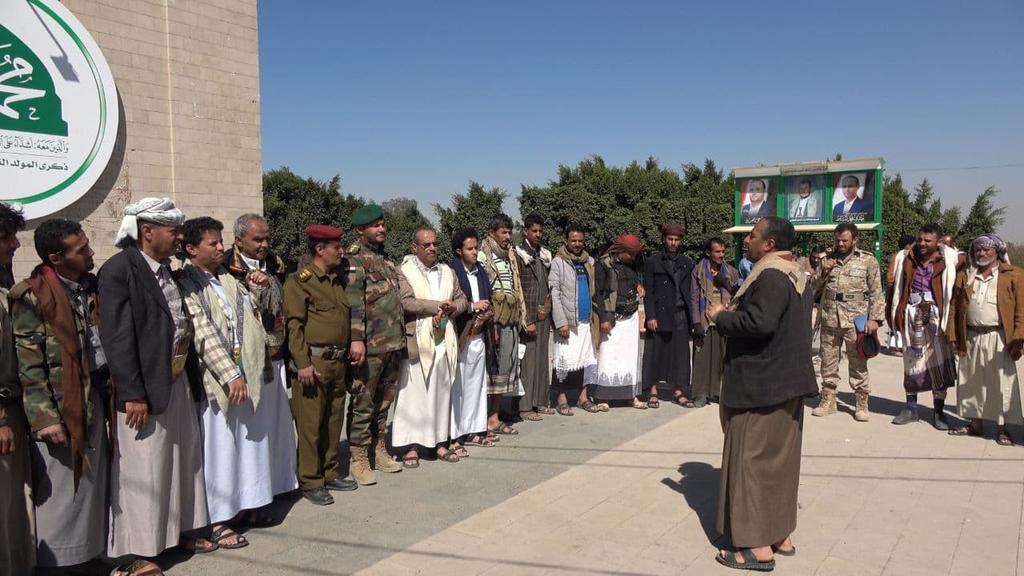 2- Brigadier General al-Amiri and more than 20 Saudi-led forces who were stationed in al-Ruba’a area returned to Ansar Allah.(image)

3- “Abdulqader Mortedha”, Chairman of the Committee for Prisoners Affairs of rescue Government: The mercenaries(Saudi-led forces) in Marib completely stopped the exchange of prisoners. They also prevented 10 operations aimed at exchanging more than 300 prisoners on both sides.

4- Al-Hudaydah:
Saudi-led forces have violated 350 times the ceasefires in the province in the past 48 hours.