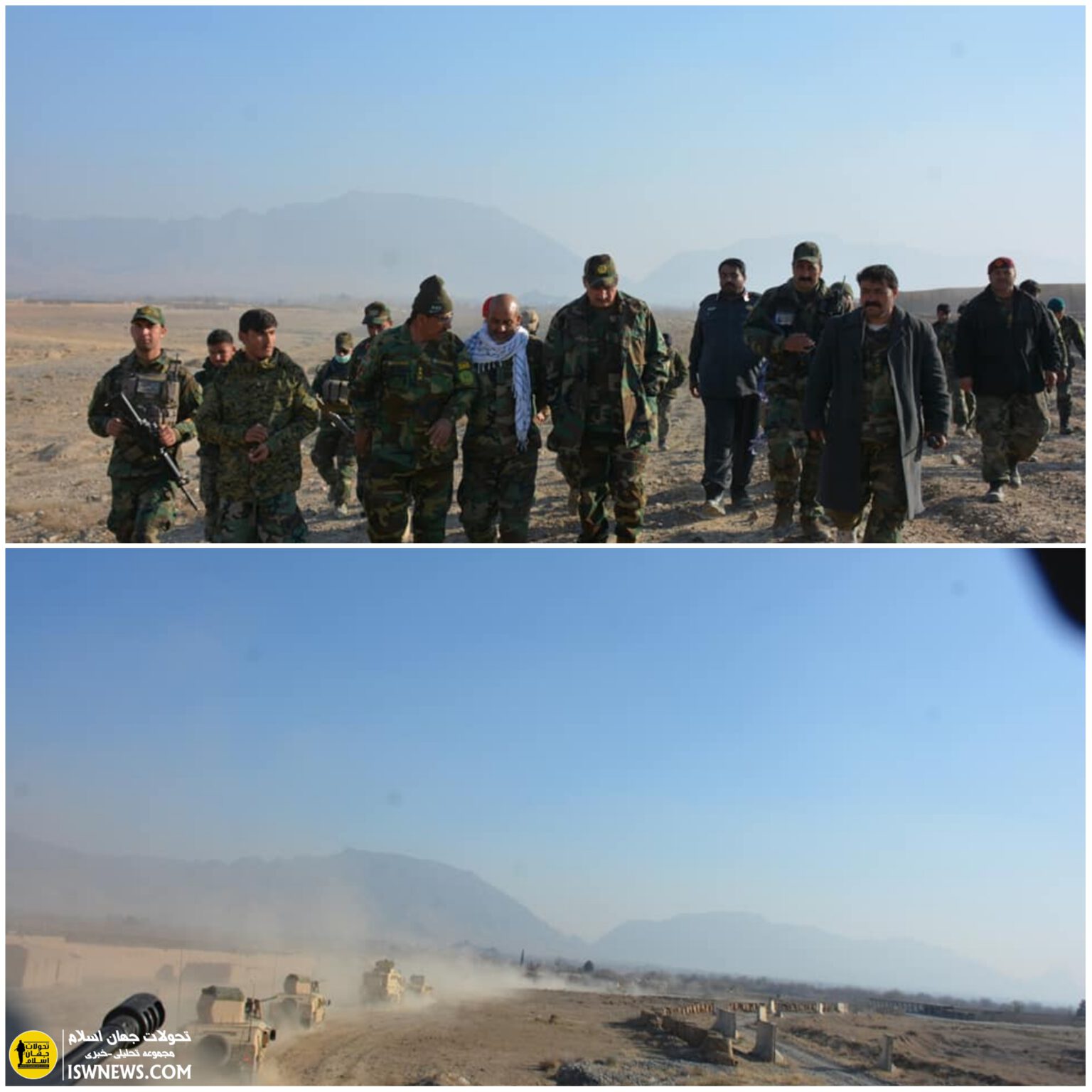 1- Kandahar:
– Clashes between the Afghan Army and the Taliban continued in the district of Zharey and Arghandab. (image)
– Afghan Security forces discovered and defused 32 landmines in Panjwai, Arghandab and Zharey districts.

3- Uruzgan:
11 Taliban members were killed and eight others were wounded in airstrikes and artillery shelling on Taliban rallies in Gizab area.