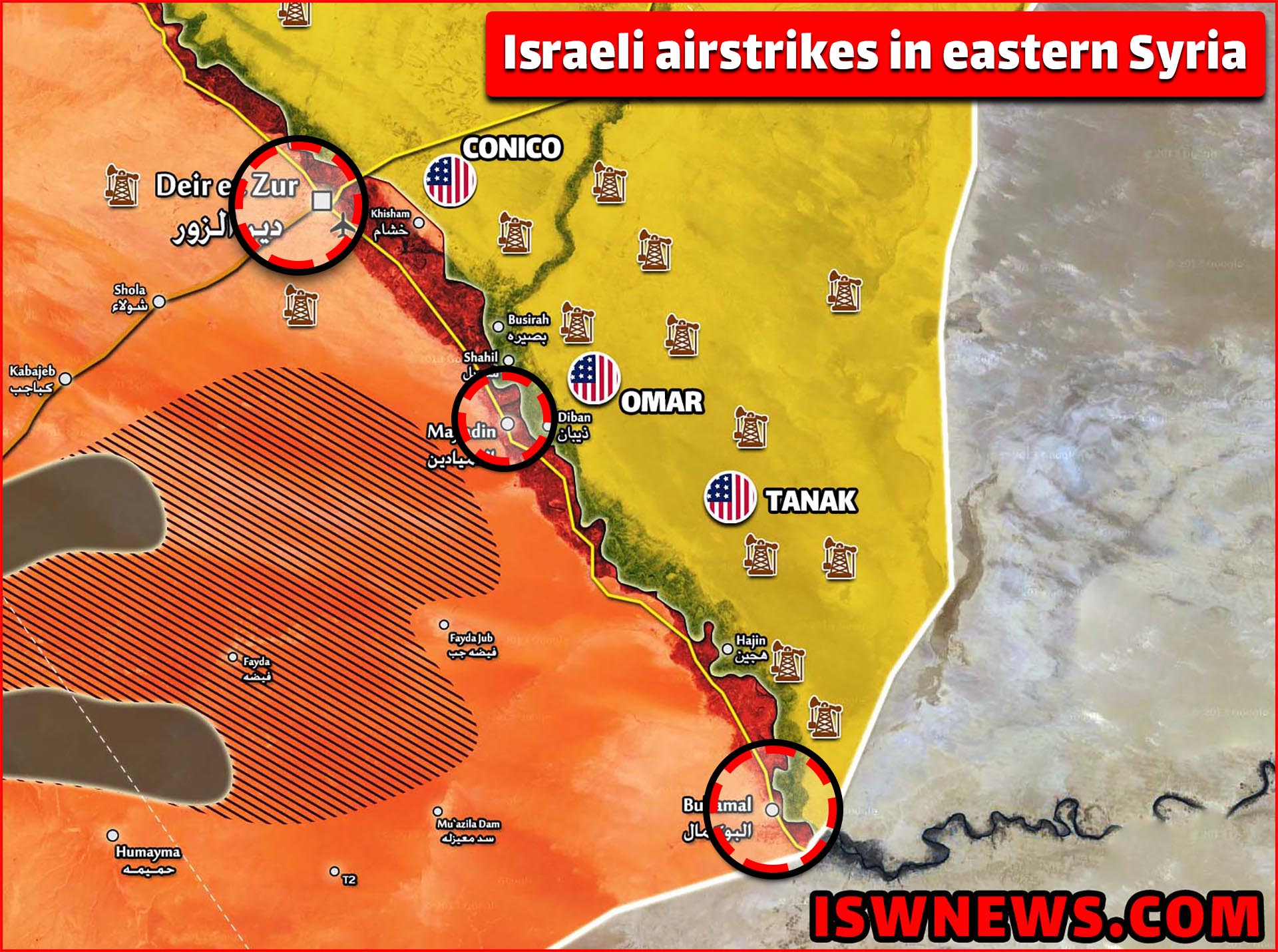 On January 13, at 1:10 a.m. (local time), Israeli warplanes targeted parts of the city of Deir Ezzor, Al Bukamal and areas near the town of al-Mayadin in the eastern Syrian more than 40 times.

The exact number of casualties has not yet been released by officials, but according to field information, at least five people have been killed and more than 20 injured so far.
Due to the recent tensions in the region and the high probability of Israeli attacks on Syria, the resistance forces were on standby, and also due to the relatively long time of the attacks, many places were evacuated before the bombings, which largely prevented an increase in casualties.