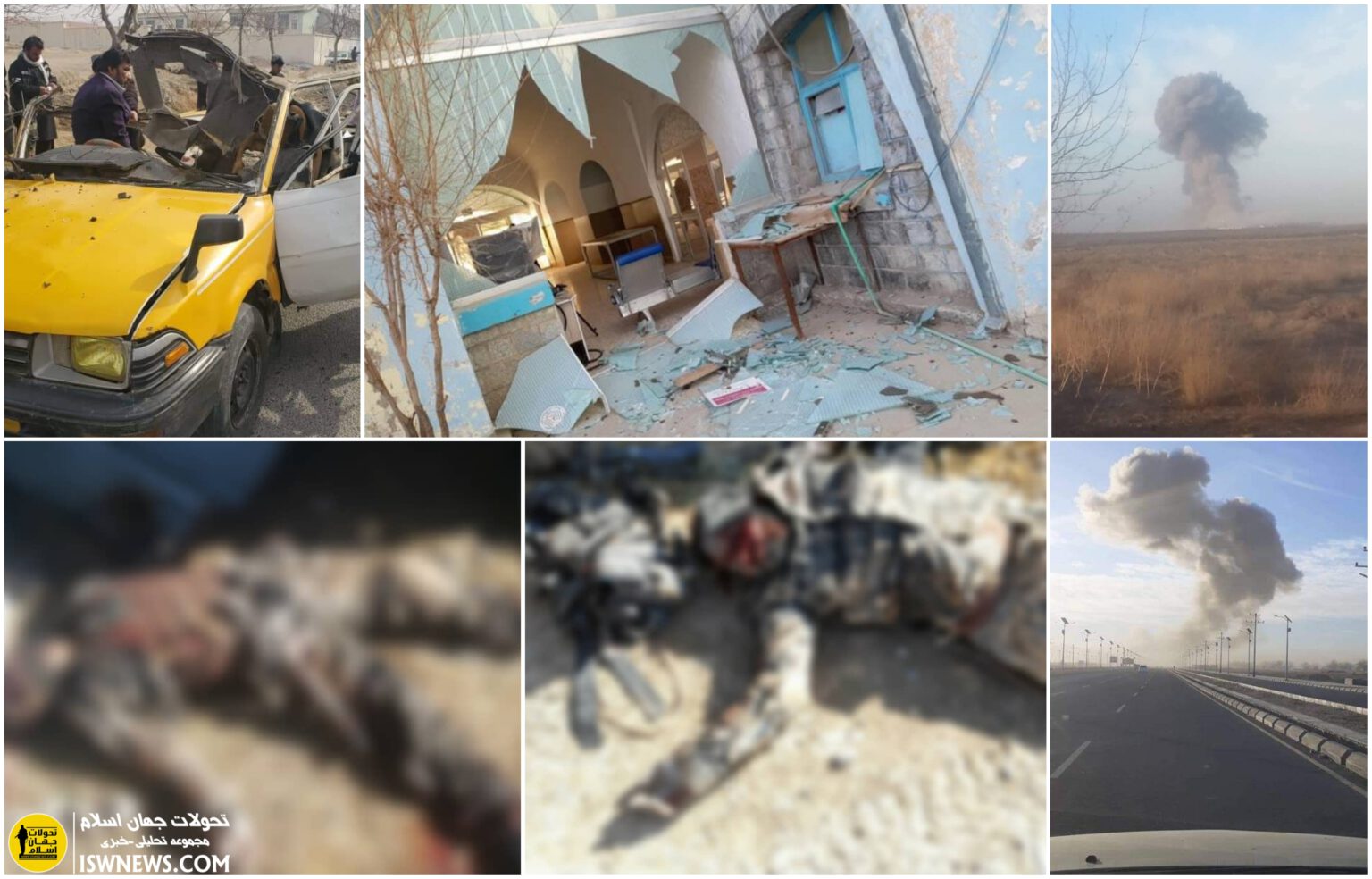 Taliban attacks have intensified in the southern provinces of Afghanistan and government forces have been severely weakened, and the Kandahar and Helmand provinces are likely to fall in the coming months if the Afghan government does not take serious measures in these areas.

1- Kandahar:
– A car bomb explosion and an armed attack were reported near the headquarters of the National Security Agency and Kandahar Airport in the southeast of Kandahar city, resulted in several casualties. Taliban claimed responsibility for the attack. However Afghan Army stated that it had repulsed the attack and killed four Taliban fighters.

– Security forces arrested six people on charges of spying for the Pakistani intelligence service in the district of Spin Boldak.

3- Kunduz:
Taliban drone attack on 217 Pamir Corps base in Kunduz. No details have been released about the possible casualties of the attack.

5- Kabul:
A vehicle of the Ministry of Communications staff was targeted by an IED attack in the city of Kabul.

7- Balkh:
According to a spokesman for the Afghan Ministry of Defense, four Taliban fighters were killed and 10 others were detained during a security operation in several villages of Balkh province.