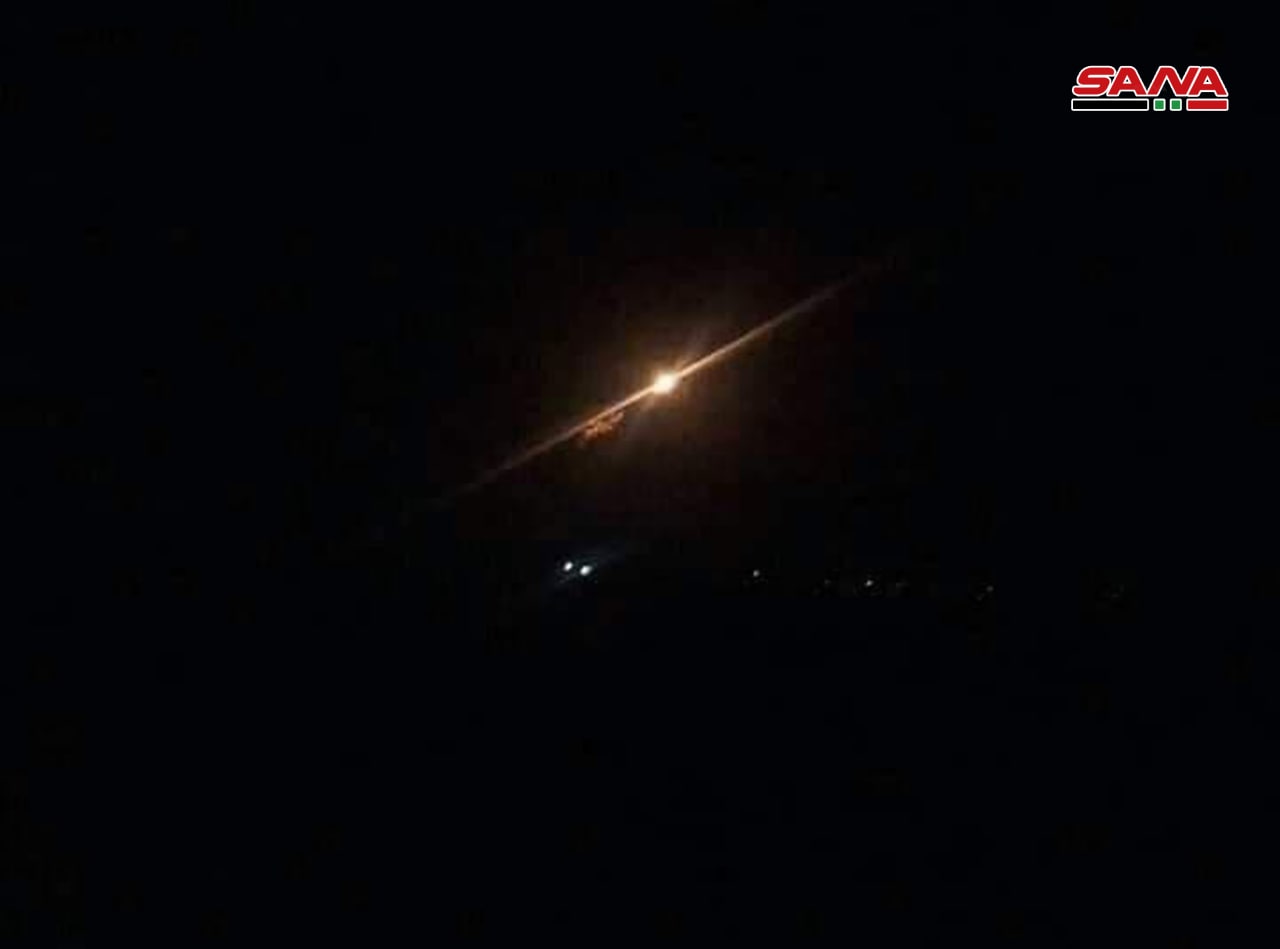 The attack took place at 4 am (local time) from the sky of Lebanese city of Tripoli, in which Israeli warplanes fired several missile at the Syria Army’s positions in the province of Hama.

The Syrian sources stated that the Syrian air defense systems intercepted several of the missiles. However they did not provided information about the aspects of the attacks. No casualties were reported so far.