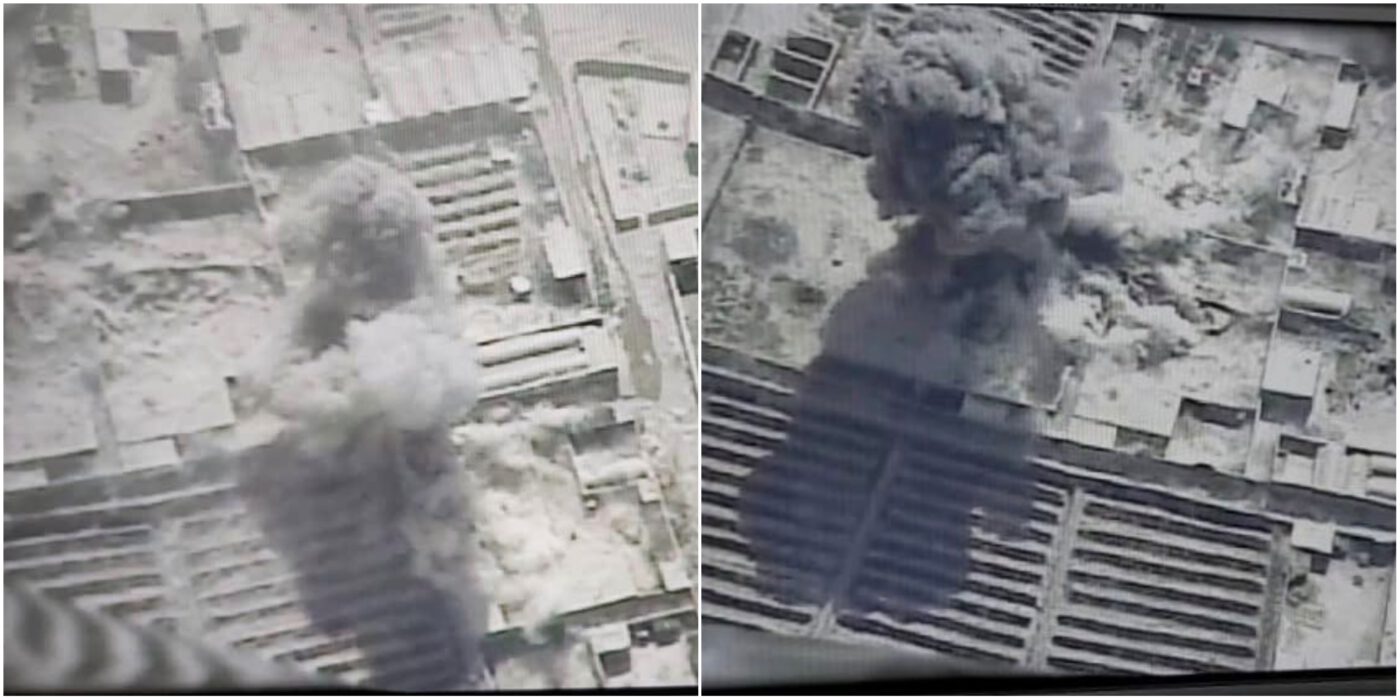 153 Taliban were killed and 23 others were wounded in the last 24 hours as a result of security operations in Kandahar, Nangarhar, Balkh, Zabul, Wardak, Khost, Konduz and Helmand provinces, according to the Afghanistan Ministry of Defense.

1- According to a recent UN report, 600 civilians and 2,500 Afghan security forces have been killed in attacks by the ISIS terrorist group in Afghanistan over the past year.

2- Balkh:
At least nine members of the security forces have been killed in a Taliban attack on a security checkpoint in Chamtal. (According to ISWNews, the Taliban set fire to the bodies of the martyrs after seizing the checkpoint, which has been a stronghold against Taliban attacks in recent years.)

3- According to the Afghan Ministry of Defense, during the army operation against Taliban positions in Chahar Bolak district, 2 strongholds and a Taliban weapons depot were destroyed and 56 members of this group were killed.

4- Kandahar:
– Eight people were killed during an army airstrike on a bomb-making site and a Taliban weapons depot in Arghandab. (image)
– A car bomb targeted Arghandab district. No casualties were reported.

5- Helmand:
– 27 Taliban members were killed in clashes between the army and the Taliban in the districts of Nawa, Garmsir and Nahre Saraj.
– 17 people were killed and wounded during an army airstrike on Taliban positions in Nawa district.

6- Uruzgan:
11 Taliban members were killed and seven others were wounded in clashes between the army and the Taliban in the districts of Tirinkot and Dehrawud. Also, 10 mines and explosive traps were discovered and neutralized by the security forces on the roads of these districts.

7- Ghazni:
During a security operation in Deh Yek, a Taliban base was discovered and 22 individuals, including six Arabs, two Pakistanis and two Tajiks, were detained. Also 16 suicide vests and 16 tons of explosives were found and seized.

8- Faryab:
According to the Afghan Ministry of Defense, clashes between the army and the Taliban in Qaisar killed and wounded 18 Taliban members.

9- Nangarhar:
A police vehicle targeted by an IED blast in PD6 of Jalalabad city. 4 people were wounded in the attack.