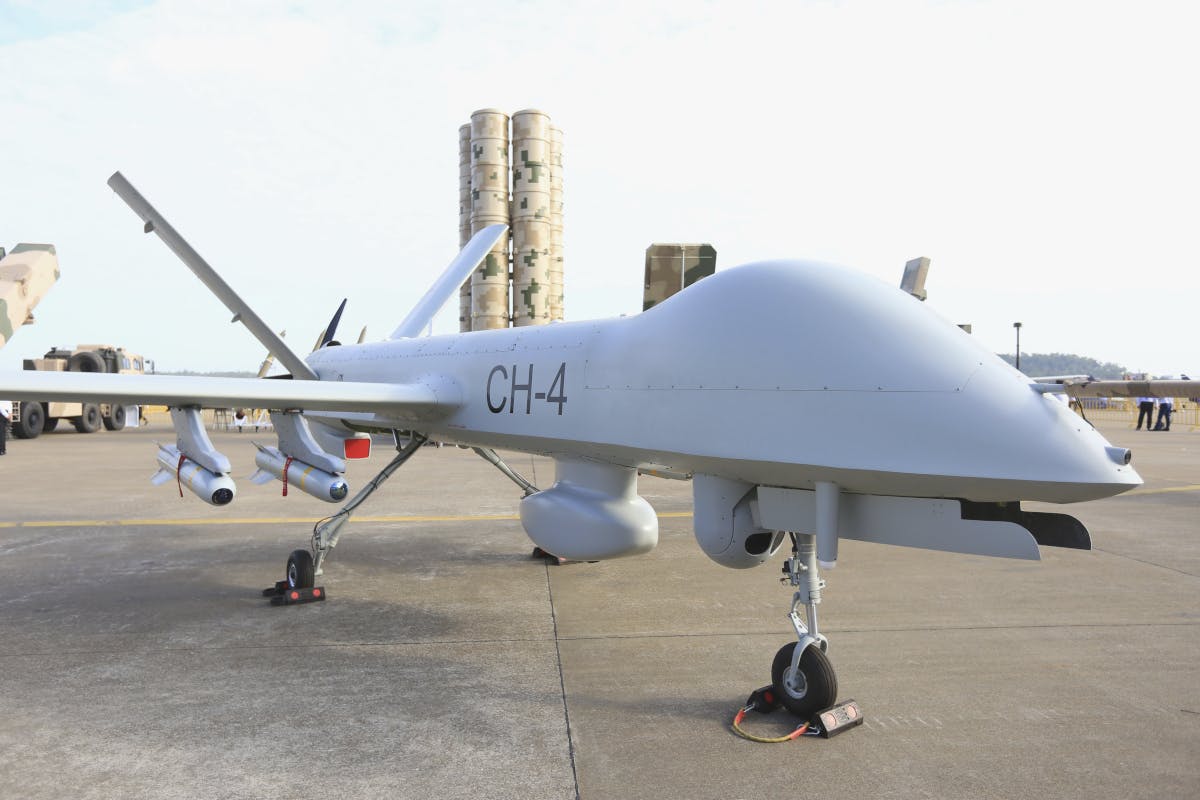 ISWNews Analysis Group: On February 12, Ansar Alah shot down a Chinese CH-4 drone belonging to Saudi Arabia in the skies of the Madghal district in Marib province.

Yemeni Armed Forces spokesman Brigadier General Yahya al-Sari’ announced the downing of a Chinese-made CH-4 drrone in the skies of the Madghal district in Marib province by a surface-to-air missile.

#Yemen:
The moment of the downing of the #Saudi CH-4 drone in the sky of Madghal in #Marib province. pic.twitter.com/qPYx84itKu