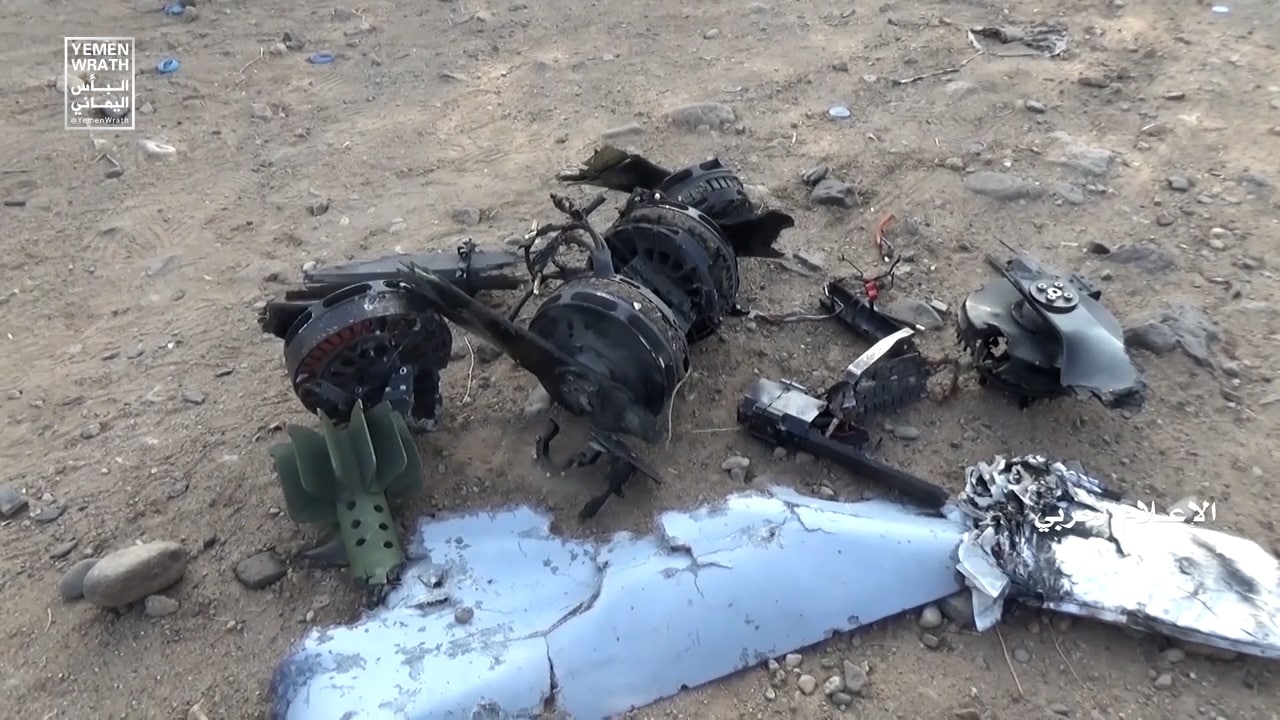 3- Al-Hudaydah:
– Saudi-led forces violated the ceasefire 158 times in the past 24 hours.
– Ansar Allah shot down a Saudi coalition spy drone in the suburbs of Hays. (images)

4- The Saudi coalition claimed to have confronted the with 526 UAVs and 346 missiles.