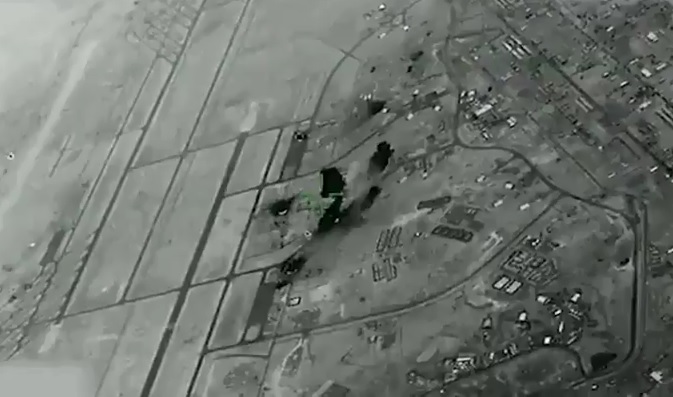 This footage used for ’60 Minutes’ documentary that aired on February 28.

While this documentary trys to distort the facts about General Soleimani and his cowardly assassination, as well as the number of American casualties; However, interviews with US commanders and personnel at the Ain al-Asad base at the time of the attack, the US Operations Room, footage of a number of missile strikes, and some other important points and information are parts of this short documentary that can be interesting for viewers.