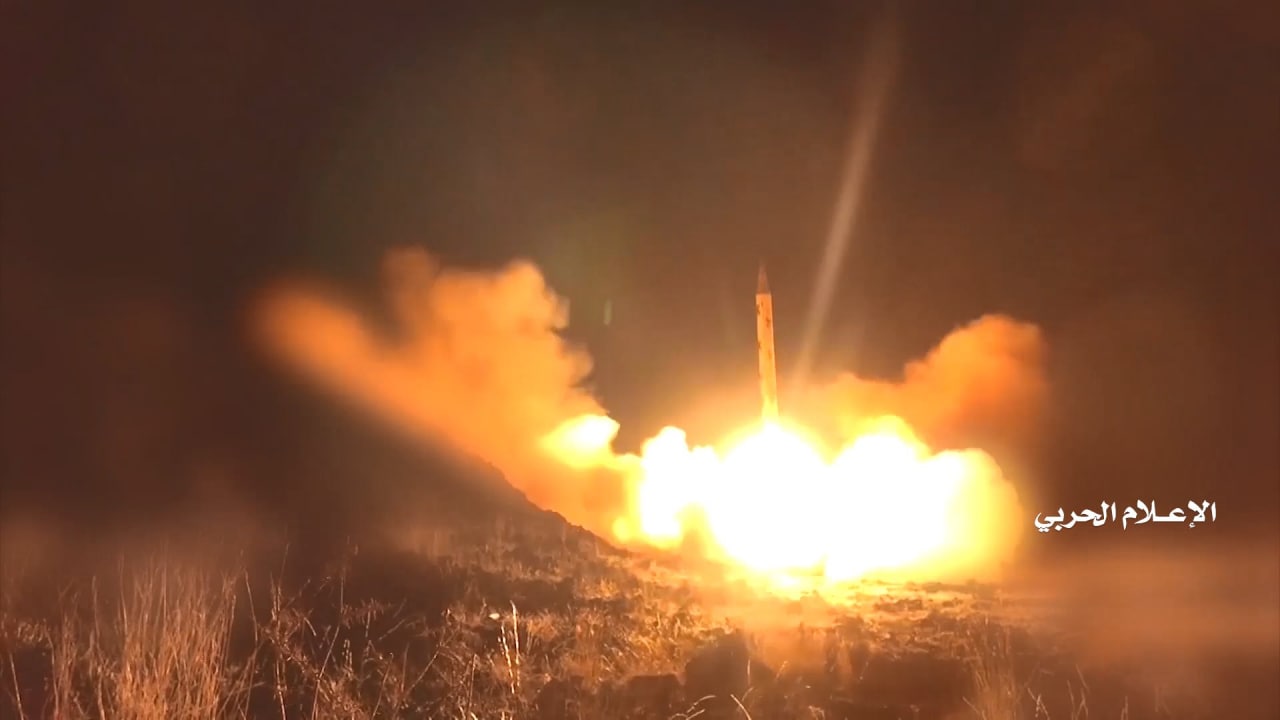 The missile was not unveiled before and Ansar Allah media have not disclosed any details about it, however, it was used in many operations last year.

Considering the targets Zulfaqar missile was used for, the missile should have a range of 1,100 to 1,300 km and seems to be developed from Burkan missile family of Ansar Allah.