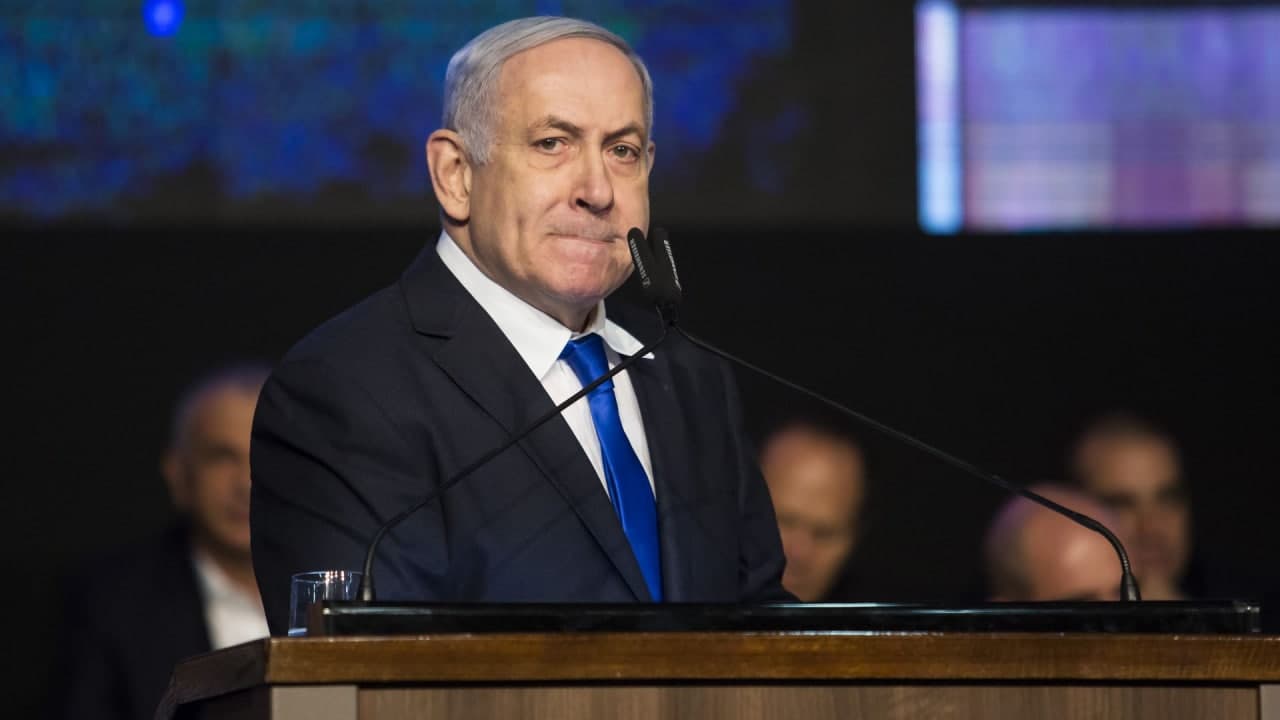 ISWNews Analysis Group: A Saudi official said in an interview with a Zionist TV that Saudi Arabia is watching the election in Israel and wants Netanyahu to be elected.

Zionist paper israelhayom wrote:
A Saudi official close to the royal family said in an exclusive interview with i24News TV that they follow election in Israel closely and hope that there won’t be drastic changes in the government.
This source, whose identity wasn’t disclosed, added:
Saudi Arabia thanks PM Netanyahu and supports his policies in dealing with the Persian Gulf states and pressuring Iran.
Not only we thank Netanyahu but we like him. He has the charisma and know what to do.
Saudi Arabia is extremely scared if Netanyahu’s rival, Yair Lapid, comes to power, since he might change the Israel foreign policies to what Saudi Arabia doesn’t like.