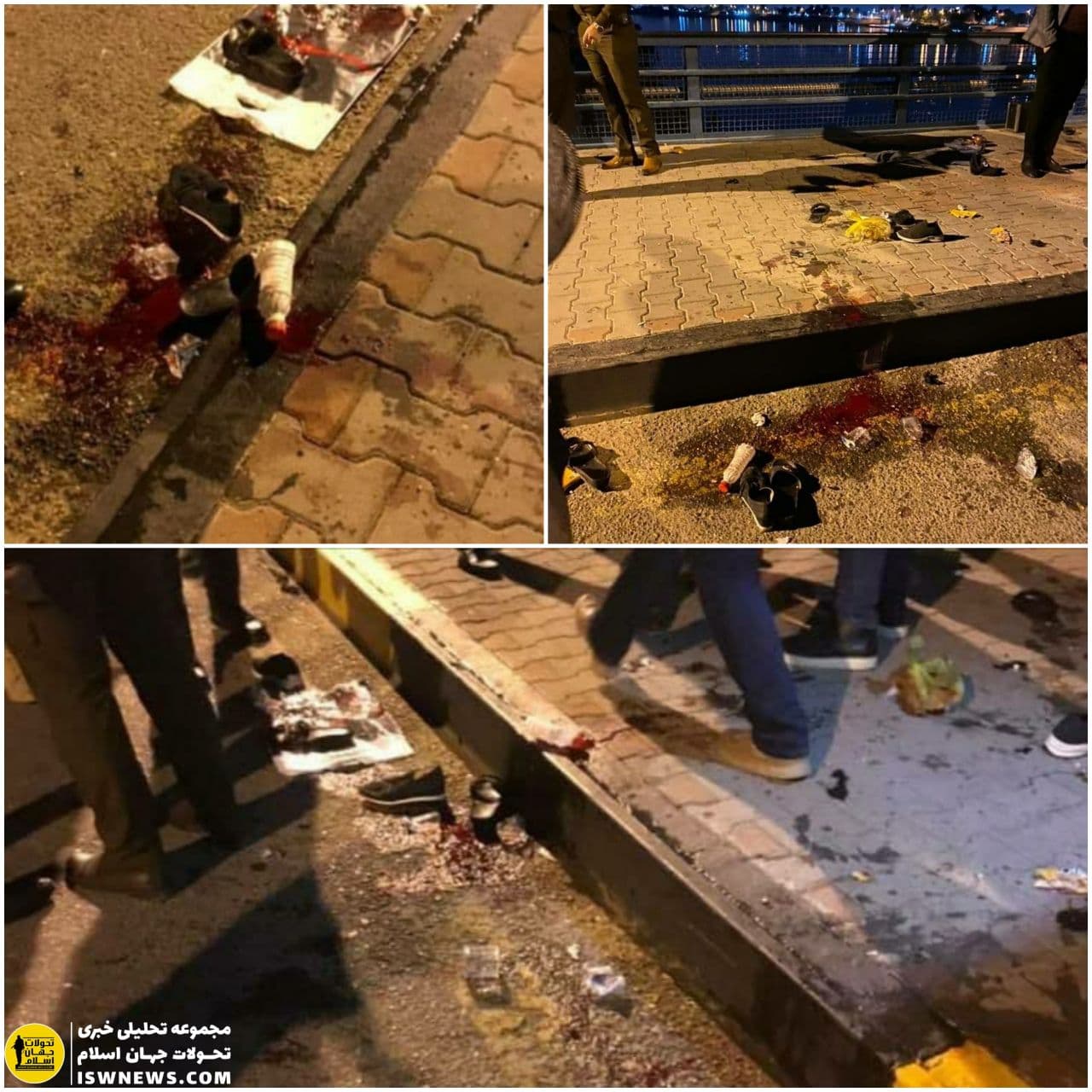 ISWNews Analysis Group: One person was martyred in a terrorist attack on the A’immah bridge of al-Kadhimiya.

According to the latest information, one of the injured people was martyred due to the severity of his injuries.