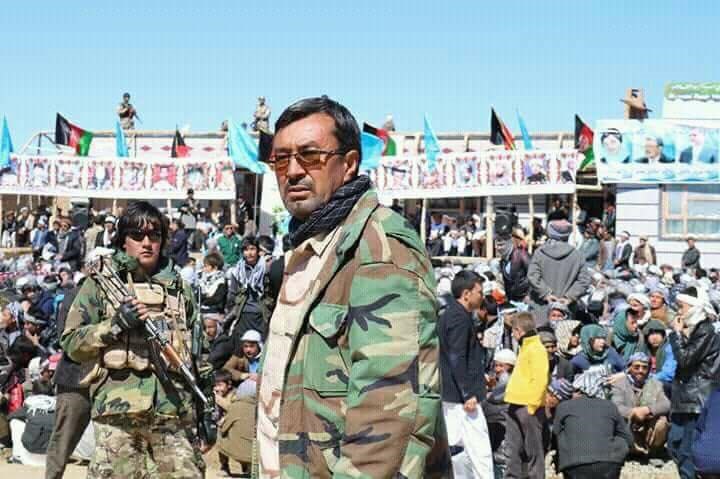 ISWNews Analysis Group: The Resistance for Justice movement has denied allegations that the commander of the popular forces in Behsud, Abdul Ghani Alipour, joined the Taliban.

A commander close to Alipour also denied the news.

The news of Alipour joining the Taliban has been made by some state-run and anti-resistance media outlets of Afghanistan to tarnish the image of popular resistance. Alipour has fought against the Taliban for years to defend the people of the region, and joining the Taliban to oust Ashraf Ghani is a naive accusation.

Alipour and his forces are constantly persecuted and attacked by the central government for possessing weapons and equipment which they need them to secure the Hazara and Shiite areas of Maidan Wardak province. The allegations come as the central government is unable to defend the people due to its weakness against the Taliban, and the popular forces are forced to take up arms to defend themselves.

It is worth mentioning that government forces recently arrested and disarmed another popular resistance commander named Habib Ghoriani in the Shiite area of ​​Jibril in Herat city, which led to the martyrdom of several civilians.