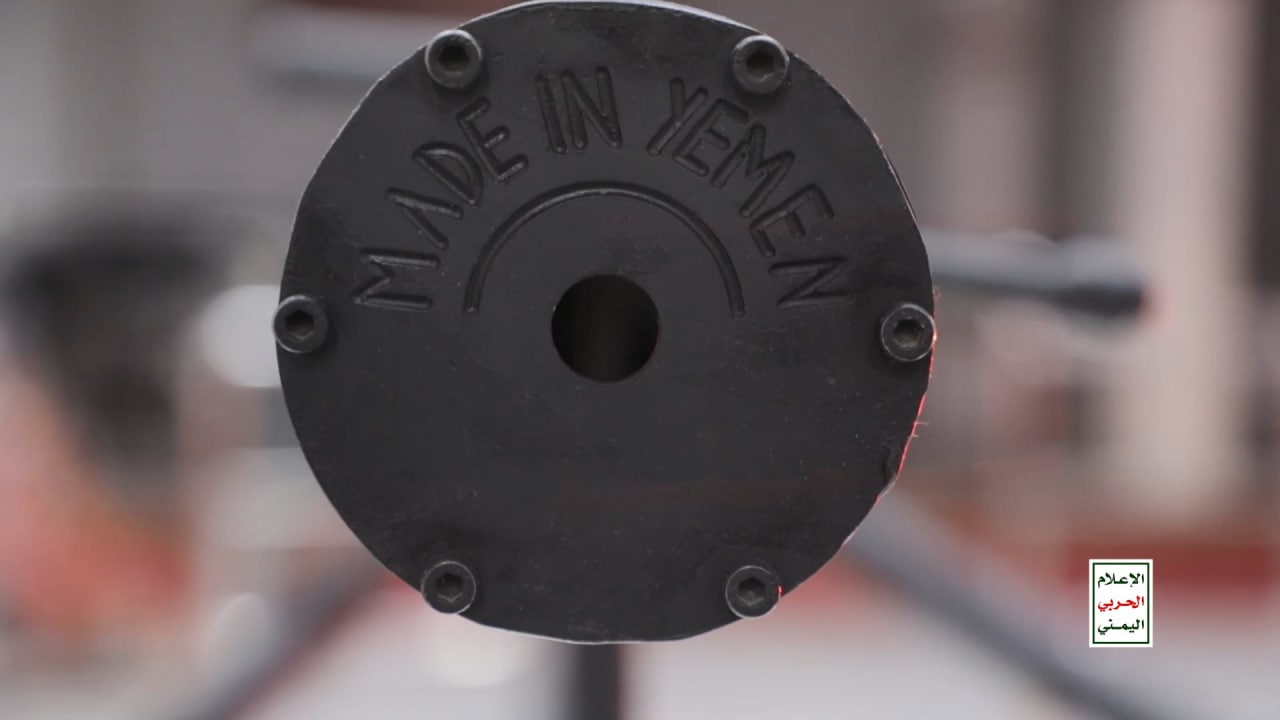 The exhibition, which was held on the anniversary of the martyrdom of Sayyid Hussein Badruddin al-Houthi, was attended by Mehdi al-Mashat, chairman of the Supreme Political Council, Mohammad Nasser al-Atifi, defense minister, and Mohammed Abdul Karim al-Ghamari, chief of the Yemeni Armed Forces, and a number of other senior officials.

In this exhibition, Ansar Allah’s new weapons such as Zulfaqar, Quds 2, Qasem 2, Saeer missiles and Sammad-4, Shahab drones were exhibited.