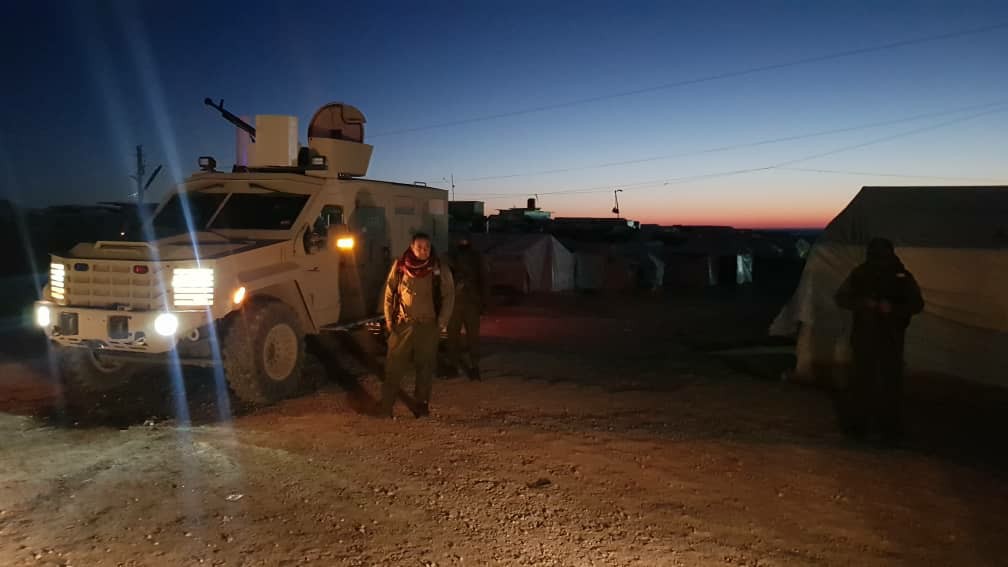 Asayish forces, along with forces of the Syrian Democratic Forces (SDF), began their deployment on the outskirts of Al-Hawl camp at 4 am today.

An informed source said that about 6,000 members of the Asayish forces and SDF are participating in security operations inside the camp with the aim of ending ISIS influence in the area.

The SDF operation in the al-Hawl refugee camp began after a series of assassinations, chaos and severe insecurity in the camp. In the past month, ISIS operatives killed at least 15 residents of the camp.