More than 700 US military vehicles entered Syria in 2021 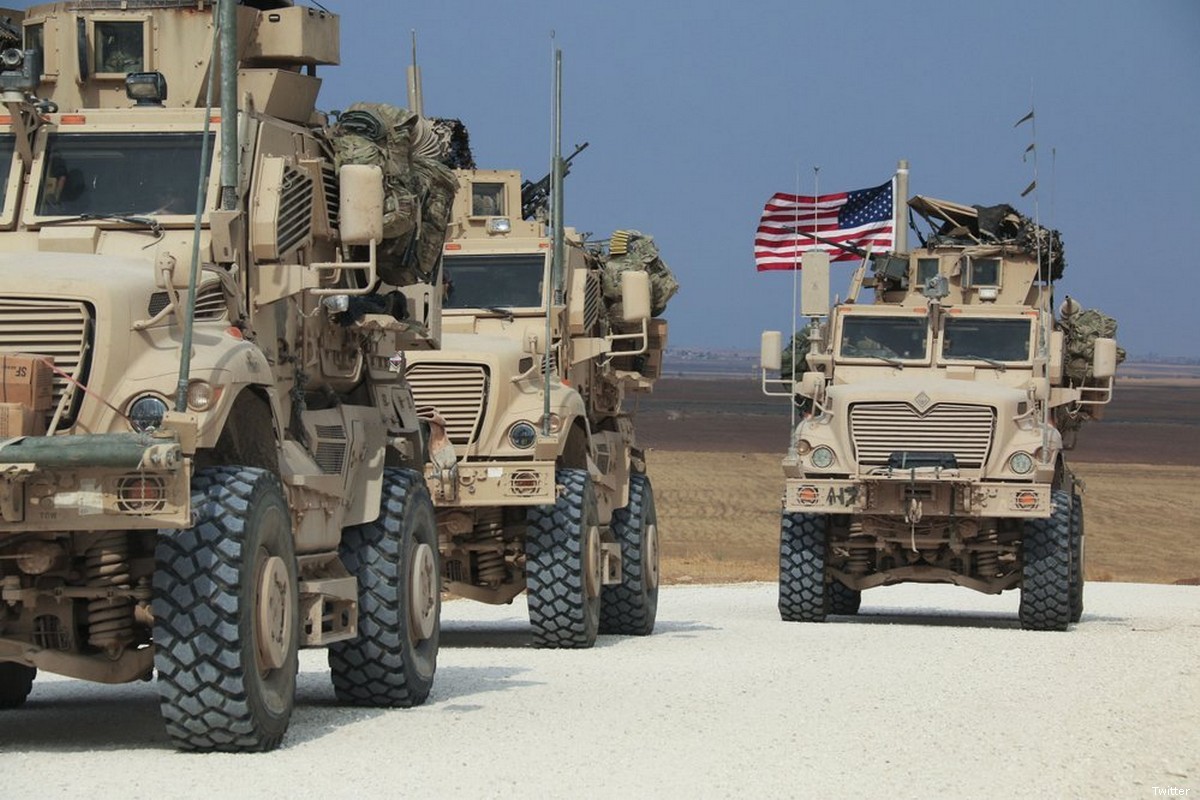 ISWNews Analysis Group: Since the beginning of 2021, more than 700 armored vehicles and military trucks belonging to the US-led coalition carrying logistics, forces, ammunition and equipment have entered Syria.

As of January 1 to March 24, 2021, the US coalition sent 685 trucks to Syria carrying military and logistical equipment, including heavy weapons and armored vehicles. These caravans entered Syria in the form of 17 caravans through illegal al-Waleed crossing and Samalka crossing from Iraqi Kurdistan.

The convoys headed for US coalition military bases in Hasakah and Deir Ezzor provinces. Especially the areas of Tal Baydar and Rumailan in Hasakah and CONICO gas fields and al-Omar oil field in Deir Ezzor.
In this regard, preparations are underway for the creation of a new base by the US coalition after occupying a plot of land near the border triangle of Iraq, Syria and Turkey in the Ain Diwar area on the northeast of Hasakah province.

The US-led coalition forces in Syria are mostly active in the northeastern part of the country, conducting military patrols almost daily and periodically visiting military facilities to exert influence and observe the latest situation in the Syrian regions.

Share it:
Northeast of Syria Syria US US in Syria