Turkish weapons on the way to Yemen! 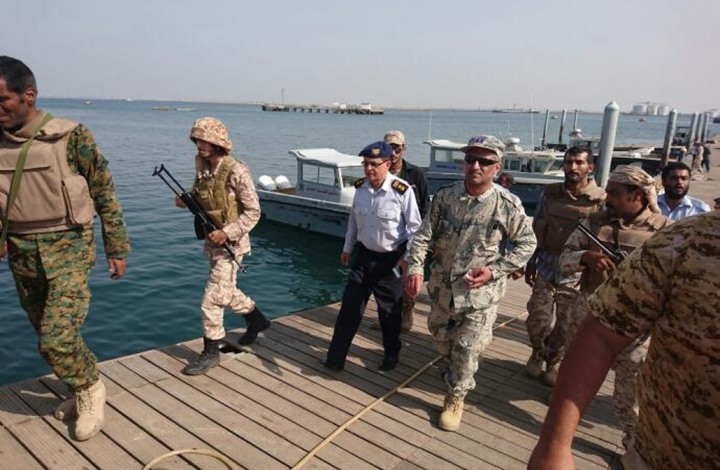 During the visit, al-Qamli met with the commander of the Somali Coast Guard and stressed the need for continued cooperation and coordination between Somalia and the Hadi (resigned) government. Prior to the meeting, he had met with Alan Cole, Head, Global Maritime Crime Programme, to obtain his favorable opinion on the transfer of the consignment.

Turkish weapons have reached a Turkish military base off the coast of the Somali capital Mogadishu on a cargo ship carrying about 200 armored vehicles and various weapons.

Turkish weapons are expected to be transferred to the shores of Ahwar district in southern Yemen in the coming days.

This is the first shipment of Turkish weapons to Yemen in the war period, which is sent to the country in the silence of the international community. Earlier, some media outlets had claimed that Bayraktar drones and Turkish military forces had been sent to Saudi Arabia and that they had taken part in the Marib battles, which were undocumented and unreliable.