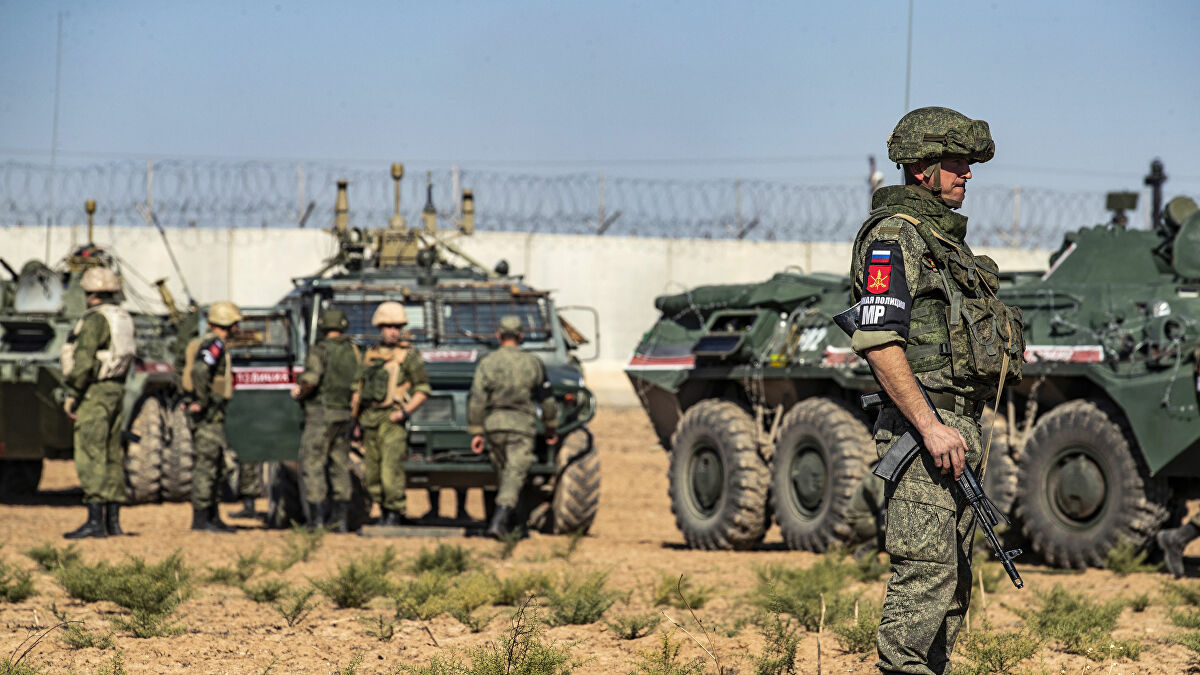 ISWNews Analysis Group: On April 6, a large Russian military convoy entered the SDF-controlled area in the city of Tabqah to reinforce the positions of Russian and Syrian troops near Ain Issa.

The Russian convoy consists of 55 military vehicles, 200 Russian military police, electronic equipment and jamming systems. The convoy entered the city of Tabqah, which is controlled by the Syrian Democratic Forces (SDF), and will soon move towards Syrian Army positions in the Ain Issa area.

Also on Monday, Russian forces sent reinforcements from their base in the city of Tal Tamar to the 93rd Brigade of the Syrian Army, located south of the town of Ain Issa.