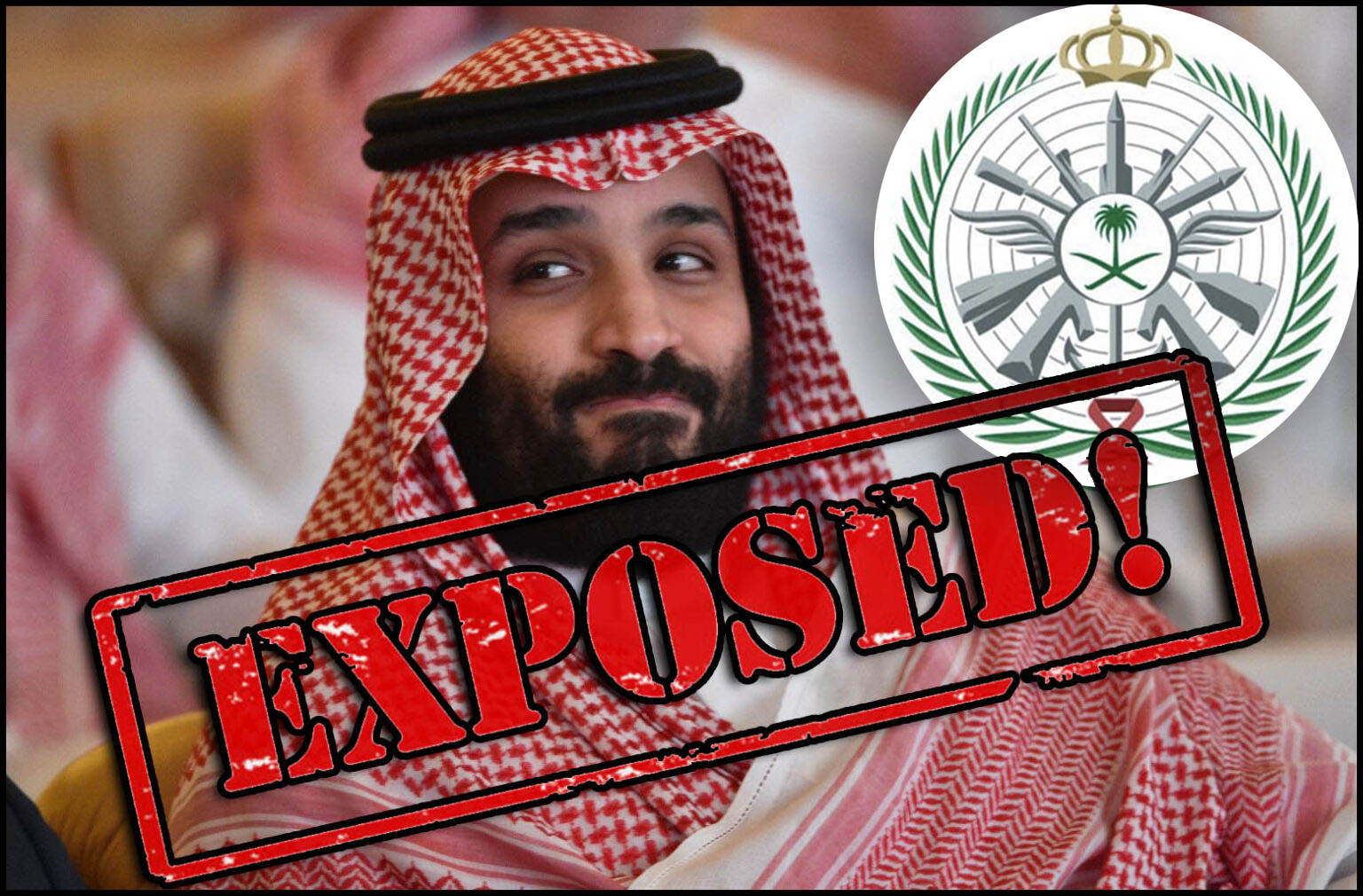 ISWNews Analysis Group: A list of Saudi Defense Ministry employees, along with their sensitive information such as addresses, telephone numbers, national codes, etc. has been exposed.

Despite Saudi Arabia’s purchase of spy and security equipment and software from the West and the Israeli regime, the exposed top-secret files of the Saudi military and intelligence agencies show their weakness in maintaining classified information and intelligence failures.

Saudi Arabia’s heavily Western-backed intelligence and military agencies, whose equipment is being upgraded to meet the country’s current needs, have been unable to prevent the release of this top-secret information. Some time ago, with the consent of the Israeli security agencies, several Israeli companies transferred their spy and security products to South Africa and sent them to Saudi Arabia so that the company and the exporter of this equipment would not be revealed!

Earlier, information of 600 Saudi intelligence personnel, including their names, sensitive information such as addresses, phone numbers, national codes, etc., were also leaked in the cyber space…