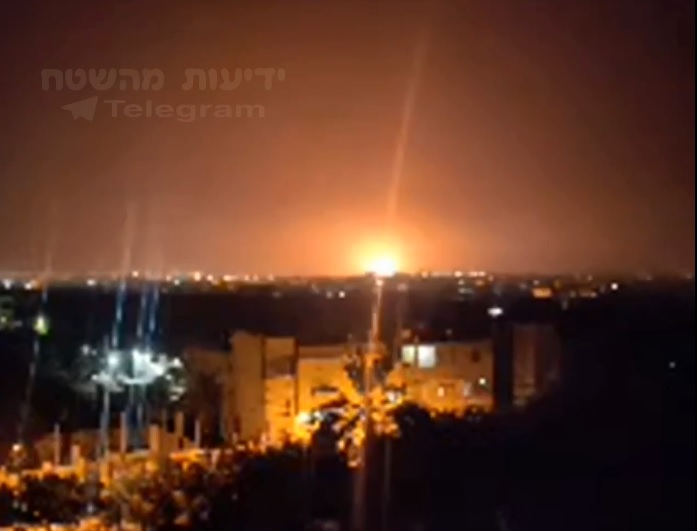 ISWNews Analysis Group: According to initial reports, Patriot air defense systems have been activated near the Dimona nuclear facility in the south of the occupied Palestinian territories.

Residents near the Dimona nuclear facility also heard a loud explosion in the area. Some Hebrew media also reported that a rocket was fired from the Gaza Strip at Dimona. However minutes later the Israeli Army denied the news of a rocket attack from Gaza.

If the attack on Dimona is confirmed, the warning will be at the highest level. It is important to know if Dimona was targeted or if the explosion was caused by another factor.

Israeli fighter jets continue to operate vigorously over the area, and the Israeli Air Force is on high alert.