Latest Updates On Afghanistan 21 May 2018; Heavy Clashes Between Security Forces and Taliban Continue. 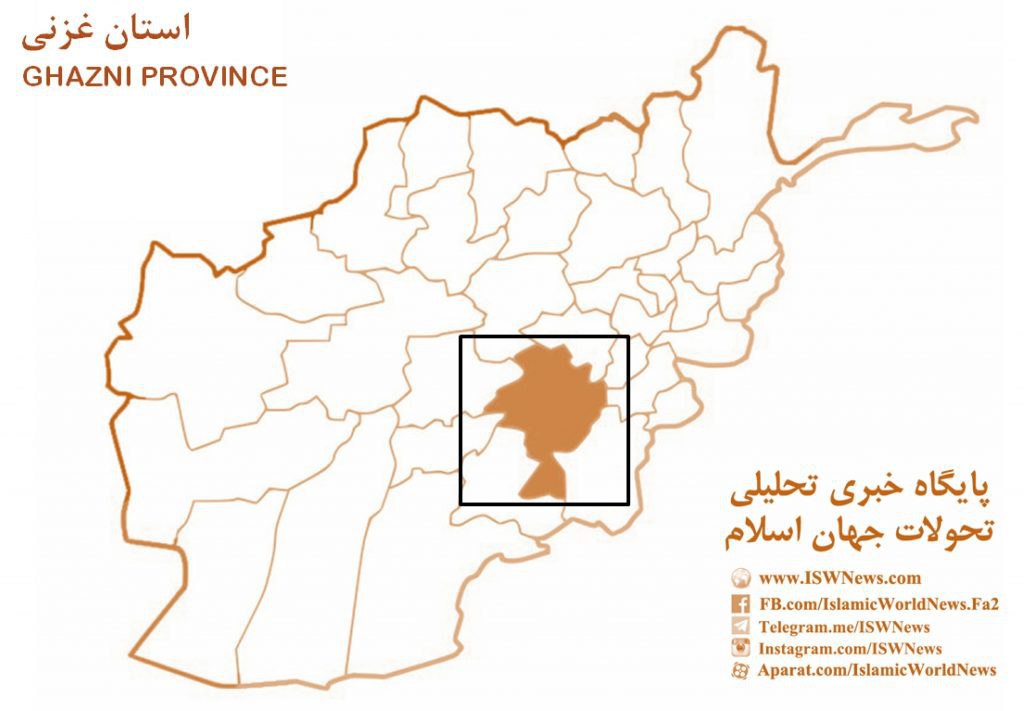 Statements of Iran and Afghanistan’s officials on recent events in Fara, ongoing heavy clashes of Afghanistan’s security forces against Taliban in Ajrestan Town, from Ghazni province.

1- The heavy clashes between Afghanistan’s security forces with Taliban in Ajrestan town, from Ghazni province.

Taliban claimed the that they took full control of the city, but local and military sources denied the fall of ajrestan, and said that the reinforcements were sent, and they re-captured the fallen regions.

2- After the arrival of the army forces, the towns of tale and barfak in Baghlan province, were liberated from the hands of Taliban.

3- The statements of Iran and Afghanistan officials about recent events of Farah :

Despite the new wave of attacks against different parts of Afghanistan by Taliban, baseless accusations against Iran still goes on, and eventually the ambassador of Iran in Kabul with denying the support of Taliban and having a relation with them & confirming Iran’s contacts in order to achieve a comprehensive peace and Afghanistan government being aware of these contacts, specified the official stand of the Iran’s foreign policy towards Afghanistan.

Minister of Defense, Tariq Shah Bahrami stated: “The war of Farah is about managing the water, the hostility in the region started when Salma Dam (Afghan-India Friendship Dam) was built and Bakhsh-Abad Dam preliminary works of Bakhsh-Abad dam were started.

Mohammed Masoom Stanekzai, administrator of defense ministry of Afghanistan stated: “No matter how much we blame our neighboring countries or anyone else, by the hands of whom the war operates? its in our hands…

Its our national duty to accept the mindset in which the war & jihad is delegitimized.”

Mohammad Reza bahrami, ambassador of Iran in Kabul stated: “We have said this with veracity that we have contact with Taliban, but we didn’t even turn it into a relation, because we didn’t want legitimize the Taliban, and with faithfulness we have said that these contacts were in order to encourage them to join the peace talks with Afghanistan government.”