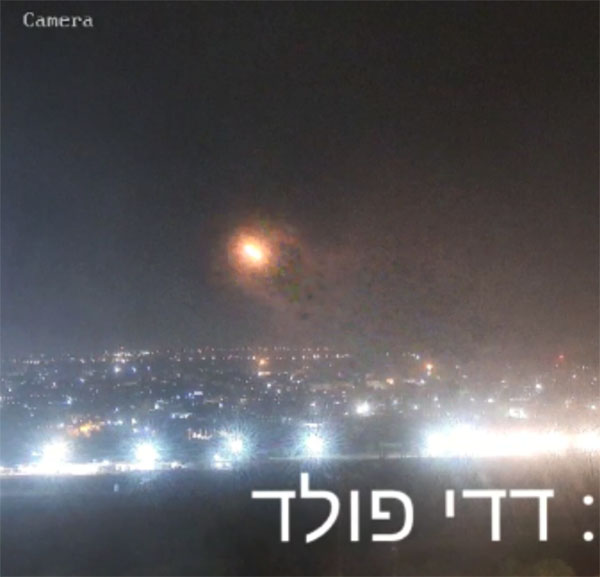 ISWNews Analysis Group: As a result of the rocket attacks of the resistance forces, the alarm sounded in the Zionist settlements around Gaza.

The first attack took place at 20:58 local time and the town of Sderot was attacked. According to preliminary information, the rocket fired at this town was intercepted by the Iron Dome. Four Zionists were taken to hospital in the town of Sderot for fear of Palestinian resistance rockets.
In the second rocket attack, the Zionist town of Nir Am was also targeted. In this attack, the Iron Dome system was not activated and according to the Hebrew media, the rocket fired landed in open areas.

Some Hebrew sources also claimed that Mohammad Zaif, commander of Izz ad-Din al-Qassam Brigades, the military wing of Hamas, ordered the firing of rockets at the Zionist areas around Gaza at the request of the Palestinian youth and in support of them.

A member of the Knesset called on Netanyahu to order the assassination of resistance commanders in Gaza and to attack Gaza. 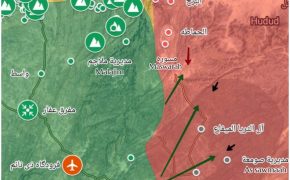 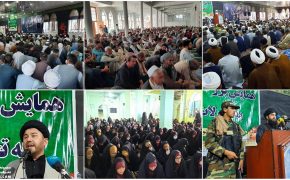 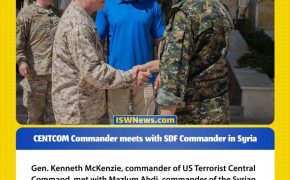