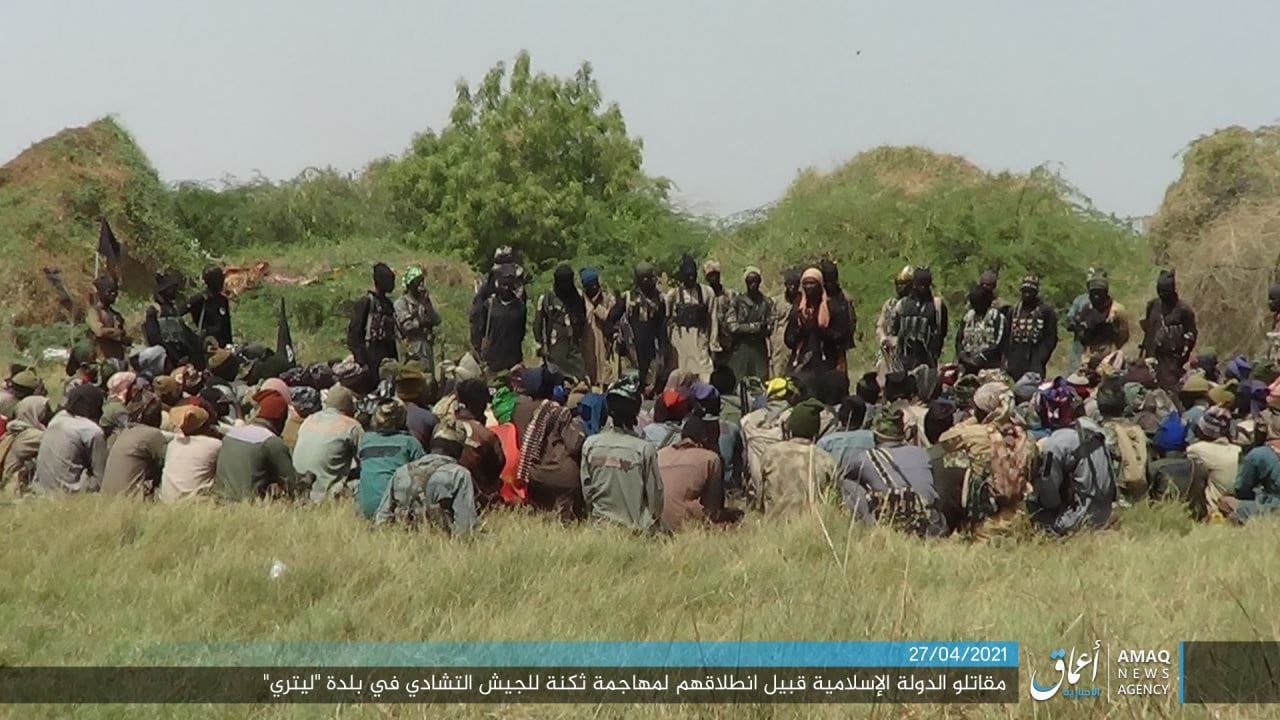 Chad locates in the center of Africa neighboring Libya, Sudan, Central African Republic, Cameron, Nigeria and Niger. It has a population of 16 million from which 75% are Muslim. Chad is a poor and independent country in despite of having wealthy mines of gold, uranium and diamond and being a hub in the center of Africa.
Chad is close to France and French supported them in conflicts with Sudan and Libya before.

Idriss Déby, the president, expanded the relations with Zionist regime. He was killed in a conflict with militants of Front for Change and Concord on 20 April 2021.
The government’s weakness and the regional situation makes Chad an ideal place for ISIS to flaunt