Special foreign talks with the Taliban! 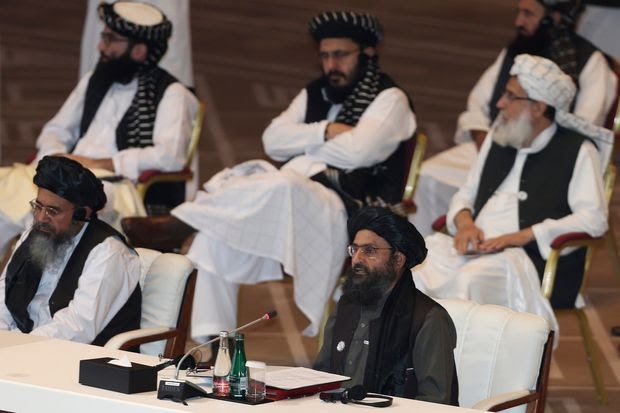 The meeting, held Friday evening in the Qatari capital Doha, discussed issues such as the removal of Taliban leaders and members from the UN blacklist, the release of remaining Taliban prisoners and the Afghan peace process.

The United States is said to be removing the Taliban leaders from its and the United Nations blacklist soon and forcing the Afghan government to release the remaining Taliban prisoners.