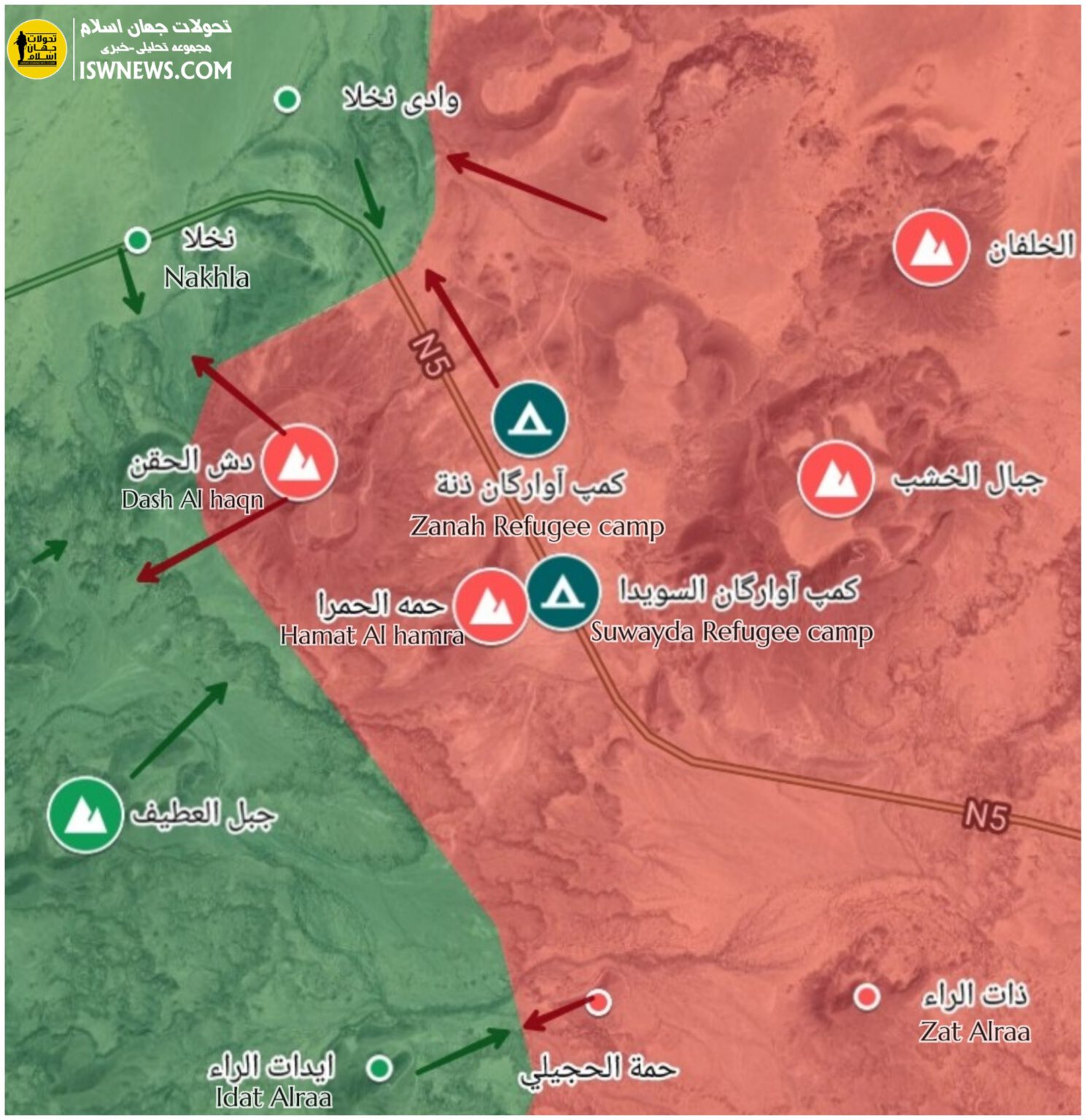 1- Marib:
– Clashes between the Saudi-led forces and Ansar Allah continued in the Dash al-Haqn and Wadi Nakhla. Ansar Allah forces retreated from Dash al-Haqn and Zanah refugee camp.
– A Saudi officer and two others are missing when trying to exit Marib town to al-Wadiyah border crossing. It is said they were abducted by Al Shabwan tribe, a pro-Al Qaeda tribe, due to US drone attack to Al Qaeda and Islah party officials meeting recently.

4- Sanaa:
Six of Mansour Hadi’s forces returned to Ansar Allah. Two of them are commanders of Tuhid brigade positioned at the border with Saudi Arabia.

6- Saudi Arabia released 11 Yemeni fishermen abducted 40 days ago on the charge of ammo trafficking in the Red Sea.