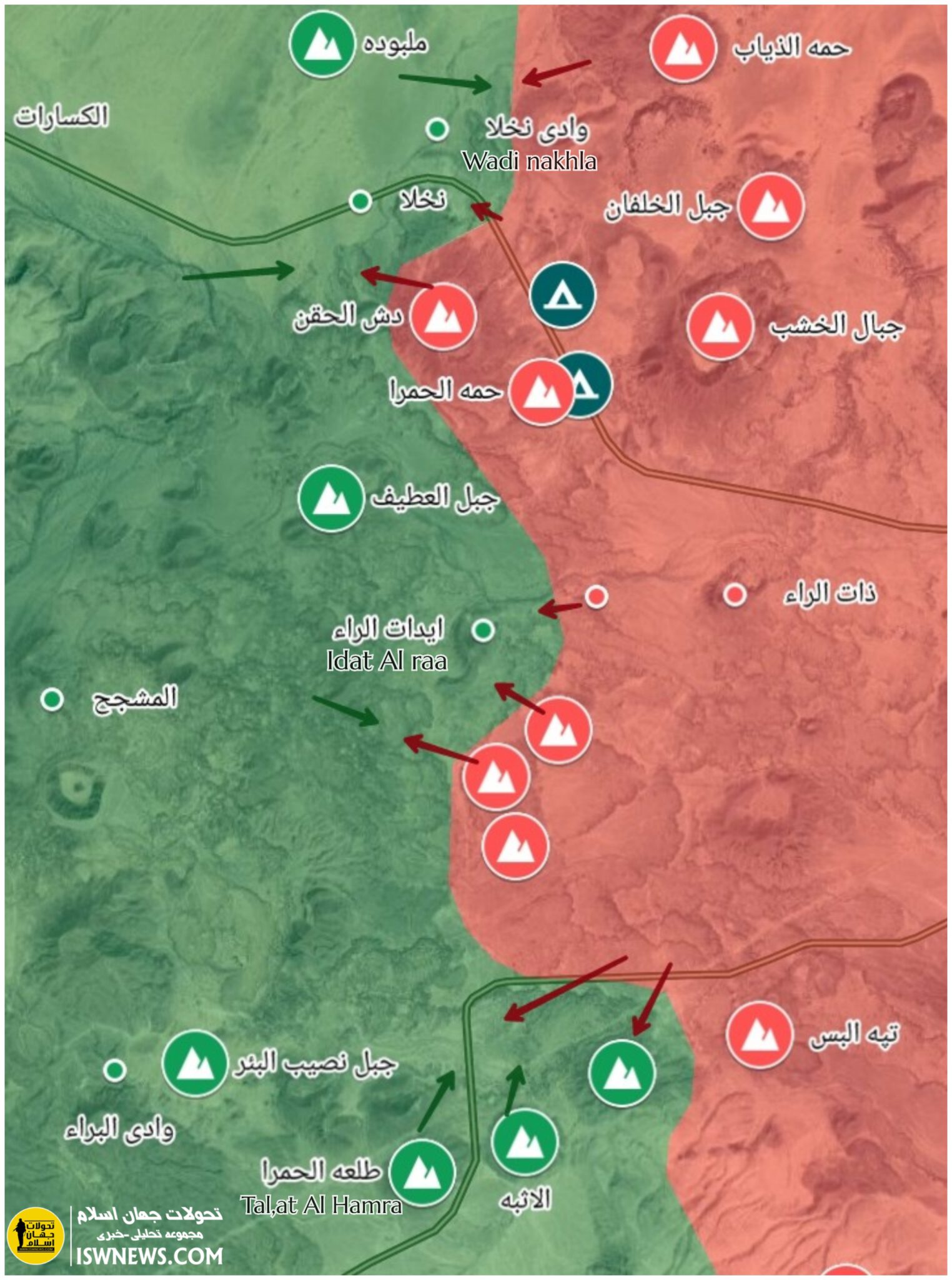 ISWNews Analysis Group: Clashes between Ansar Allah and Saudi-led forces continued west of the city of Marib sporadically and without a change in the field map.

3- Saadah:
One person was killed and two others were wounded in an artillery attack by the Saudi coalition on the al-Raqo border area.

4- Al-Hudaydah:
The Saudi-led forces violated the ceasefire 38 times in the past 24 hours.

PS: The situation of the battles in the west of Marib city has not changed much and the recent changes are part of the normal and routine course of military battles and should not be called Ansar Allah retreat.
Unfortunately, in recent weeks, some media outlets, following some Saudi-affiliated or so-called independent media, described Ansar Allah’s progress up to two kilometers from Marib city, which did not correspond to the field realities. And now this lie and ignorance of the media has led to the view in the audience that Ansar Allah has become weak and retreated from the western front. But this is not the case, and Ansar Allah’s advance in Marib and the missile and drone strikes have now slowed down for a variety of reasons, including negotiations and requests from allies.