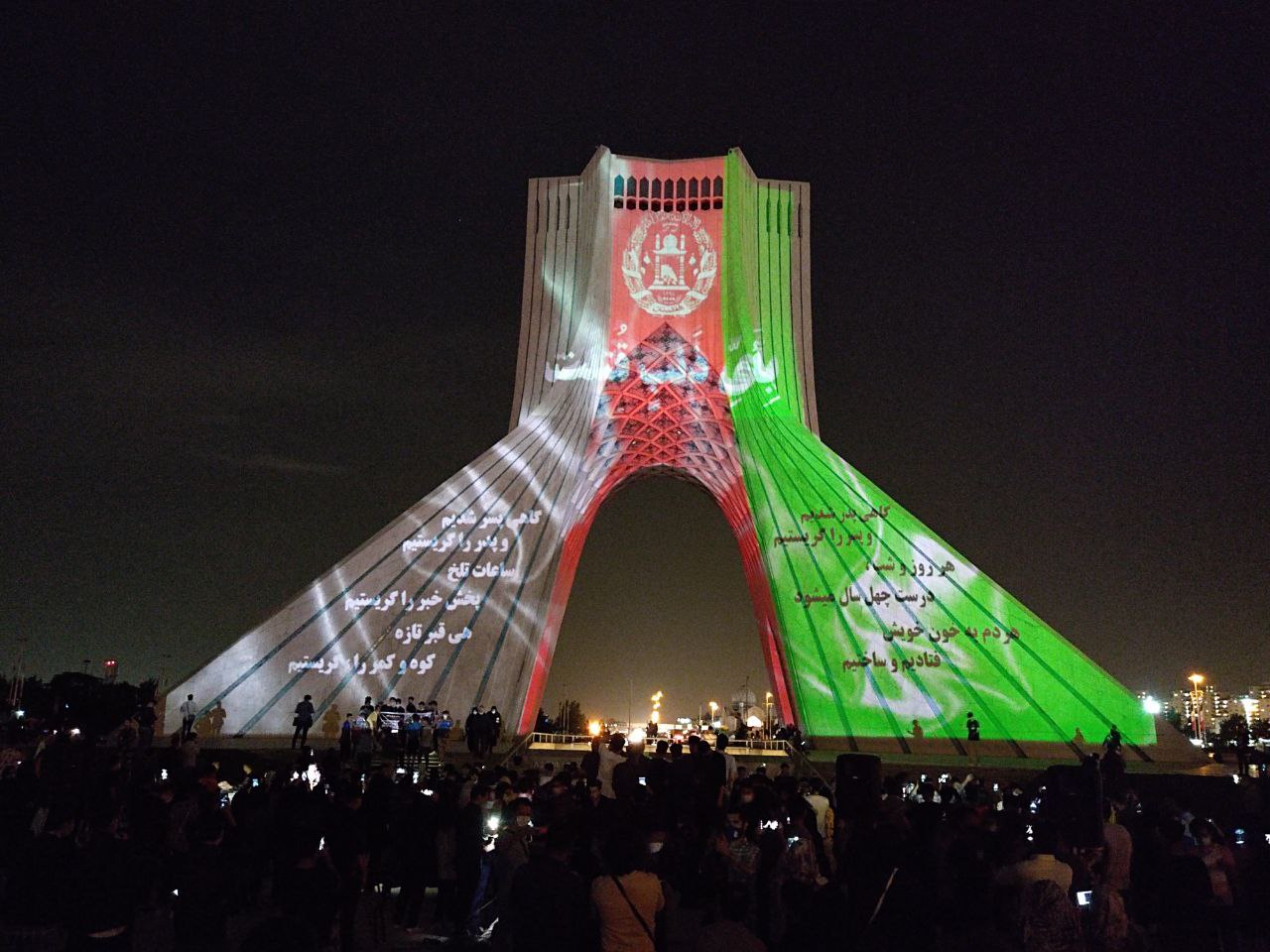 3- Security forces retreated from Nirkh district with heavy casualty of 30 killed and wounded after engaging with Taliban.

4- Kabul
US army claimed to evacuate and leave Camp Morehead to Afghanistan army in south of Kabul.

6- A tanker was hit and destroyed by ISIS en route Pol-e-Khomri district.