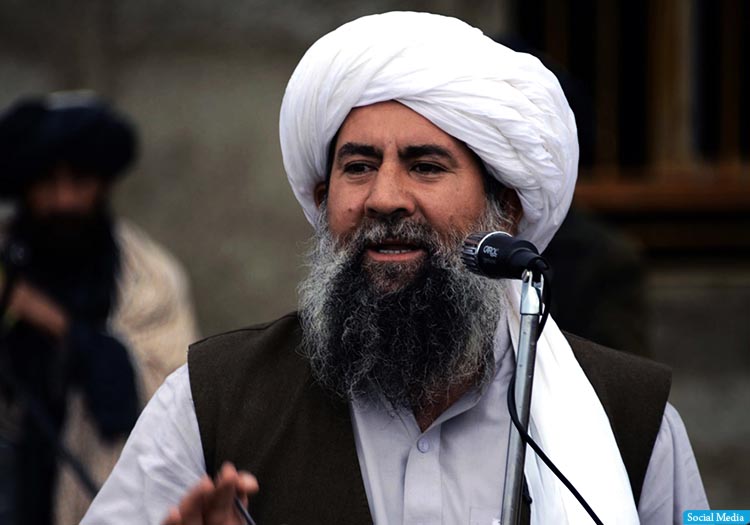 ISWNews Analysis Group: Mullah Manan Niazi, a splinter commander of the Taliban, was killed in an armed attack by unknown individuals in the city of Herat.

According to local sources, Mullah Abdul Manan was attacked by unknown gunmen in the Mirdavud area of Herat city yesterday and was wounded in the head and taken to hospital. He was killed due to the severity of his injuries. In this armed attack, 3 of his companions were killed and 2 others were wounded.

No group has claimed responsibility for the attack, and only a handful of unofficial media outlets have attributed the attack to Iran, which can not be confirmed.

Mullah Abdul Manan Niazi was the governor of Herat and Balkh during the Taliban rule. After the death of Mullah Omar, he and the Mullah Mohammad Rasool had split from the Taliban and operated with their network in the cities of Guzara and Adraskan in Herat province.

He is accused of participating in the issuance and execution of the order to kill Iranian diplomats at the consulate of Mazar-e-Sharif in 1998 and forcing the Hazara people to accept a religion other than Shiism or to leave Afghanistan and kill them. Some analysts also attributed the explosions at warehouses and fuel carriers at the Islam Qala and Herat crossings to Mullah Abdul Manan Niazi.