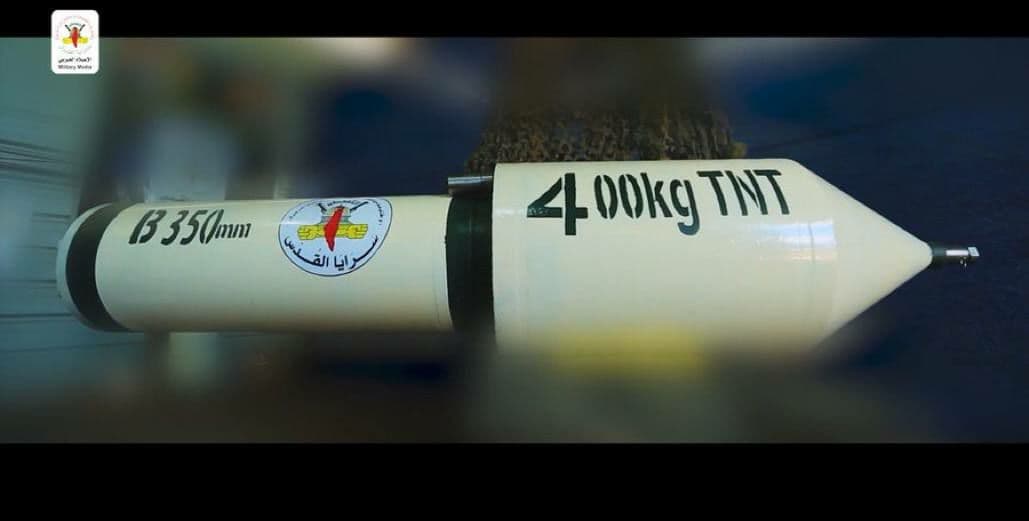 ISWNews Analysis Group: “Saraya al-Quds”, the military branch of the Islamic Jihad movement, released a video announcing the use of a new rocket called “Upgraded Qassim” to attack the occupied territories.

According to these images, the “Qassim” rocket was recently unveiled and was used for the first time in Operation al-Quds Sword. The Qassim rocket has the potential to increase damage to infrastructure and buildings in the occupied territories. The 400 kg warhead of this rocket can cause the complete destruction of a building.

On May 16, Abu Hamza, the military spokesman for the Saraya al-Quds, said: “We have launched several new and advanced rockets, including the ‘Upgraded Qassim’ rocket for military action.”