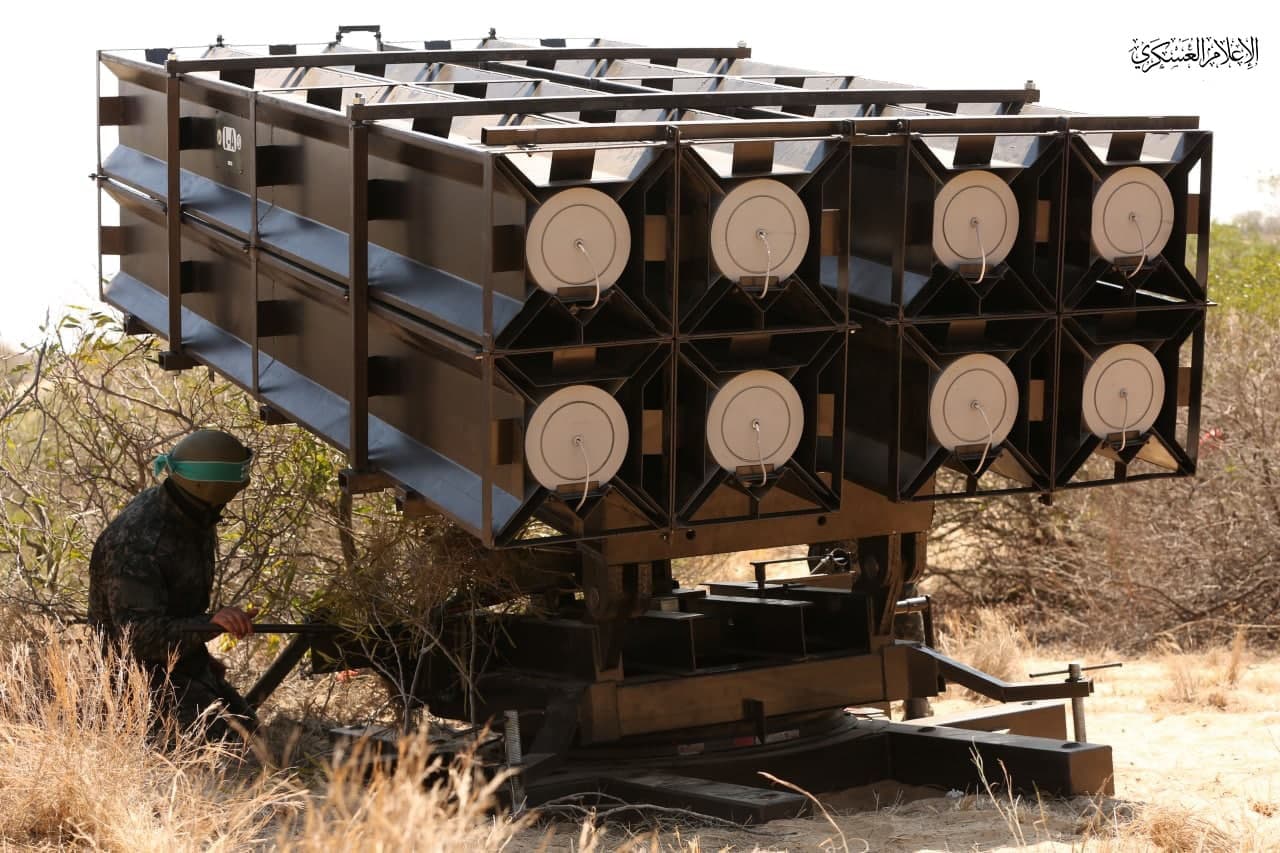 However, Qassam Brigades claimed to attack an Israeli warship with several rockets.

Attacking Israeli warships is unprecedented by Palestinian Resistance. The Resistance groups warned Zionists that if they continue assaulting Gaza people, they should be ready for surprises.