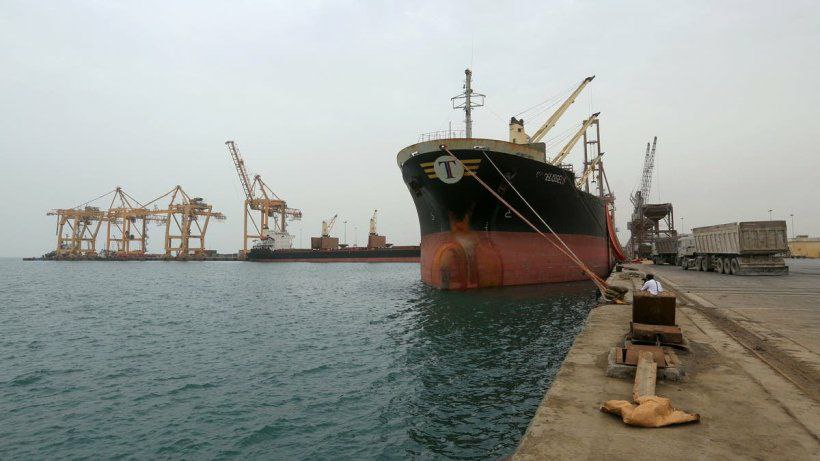 ISWNews Analysis Group: The Yemeni Oil Company announced the lifting of the ban and the arrival of two ships carrying fuel to the port of Al-Hudaydah.

One of the two ships is the “Princess Khadijeh” ship, which was carrying 28,378 tons of diesel and arrived in the port of Al-Hudaydah after a six-month seizure by the Saudi coalition. Another ship was carrying 24,000 tons of fuel oil.

According to Ammar al-Azrai, CEO of the Yemeni Oil Company, the two ships were fined 4 billion Yemeni riyals, which will increase the price of imported fuel. He also stated that oil company workers held demonstrations in front of the UN office in Sanaa in recent days to protest the Saudi coalition-led piracy which are taking place with the help of United States and the United Nations!

The Yemeni Oil Company has confirmed that since the beginning of 2021, only two ships carrying fuel have been released, which is only 9% of the public needs of the Yemeni people.