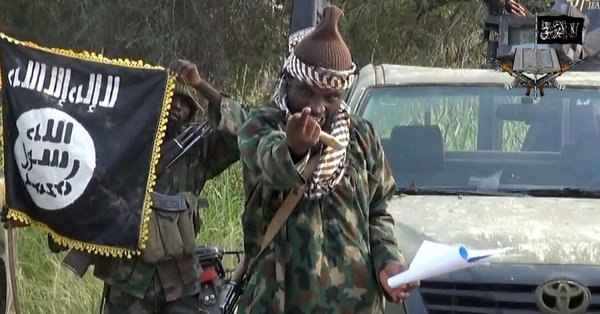 According to local media, Abubakar Shekau fled to his safe haven in Sambisa forest during the attack by ISIS, he declined to surrender and committed suicide!

There are many stories about the detail of his death. These stories became more complicated after message of Abu Musab al-Barnawi, ISIS terrorist group west of Africa branch leader. He claims they arrested Shekau with utmost humiliation. He asked the followers of Shekau to stop fighting ISIS which shows resistance of Shekau followers.
Nevertheless, government sources have not confirmed death of Abubakar Shekau.

On March 2015, Shekau pledged allegiance to ISIS leader Abu Bakr al-Baghdadi, but since ISIS terrorists believed he is not following theological believes in west of Africa, opposed him. Due to this discord, ISIS assigned Abu Musab al-Barnawi, son of Abu Musab al-Barnawi former leader of Mohammed Bin Yusuf, to ISIS branch in west of Africa leadership and fought with followers of Shekau. The battle continued until Shekau suicide news came out.