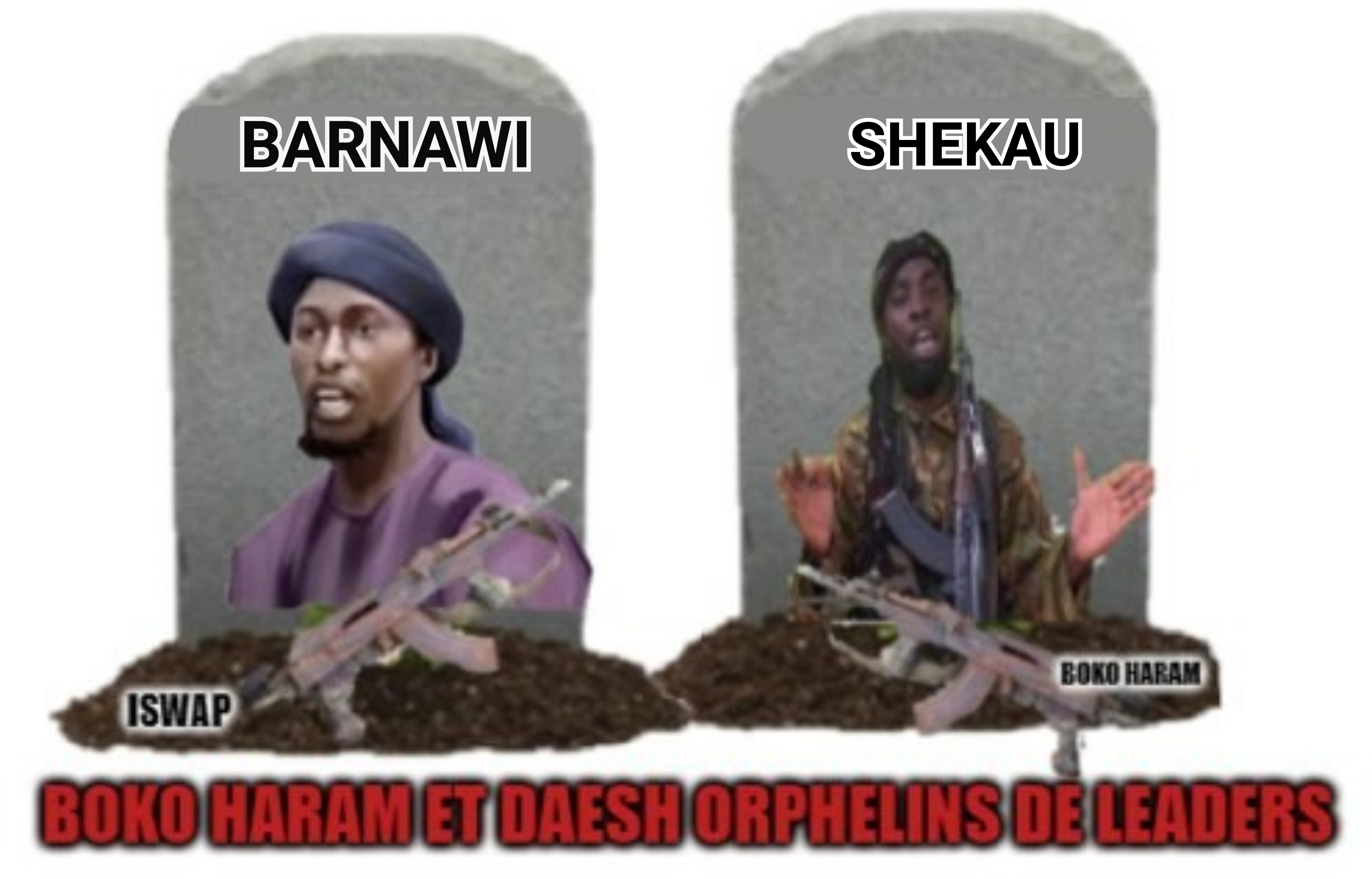 On October 14, Nigeria’s chief of defense staff, General Lucky Irabor announced the death of ISWAP leader Abu Musab al-Barnawi at a news conference in Lagos city. The claim comes while video and news documents of al-Barnawi’s death have not been released to date, and ISIS has not reacted in this regard.

Habib Yusuf AKA Abu Musab al-Bernawi is the son of Muhammad Yusuf, the first commander of Boko Haram. With the separation of Abubakar Shekau (Boko Haram’s second commander) from the ISIS body in 2016, Abu Musab al-Bernawi was elected as the new ISIS commander in the West African Province. He has been instrumental in many of the crimes committed by Boko Haram and ISWAP in Nigeria and has carried out numerous operations against the Nigerian military.

Al-Barnawi claimed in June that his rival, Abubakar Shekau, had been killed in the Sambisa forest and invited Boko Haram militants to join him. But his leadership did not last long, and the Nigerian military ended his leadership.