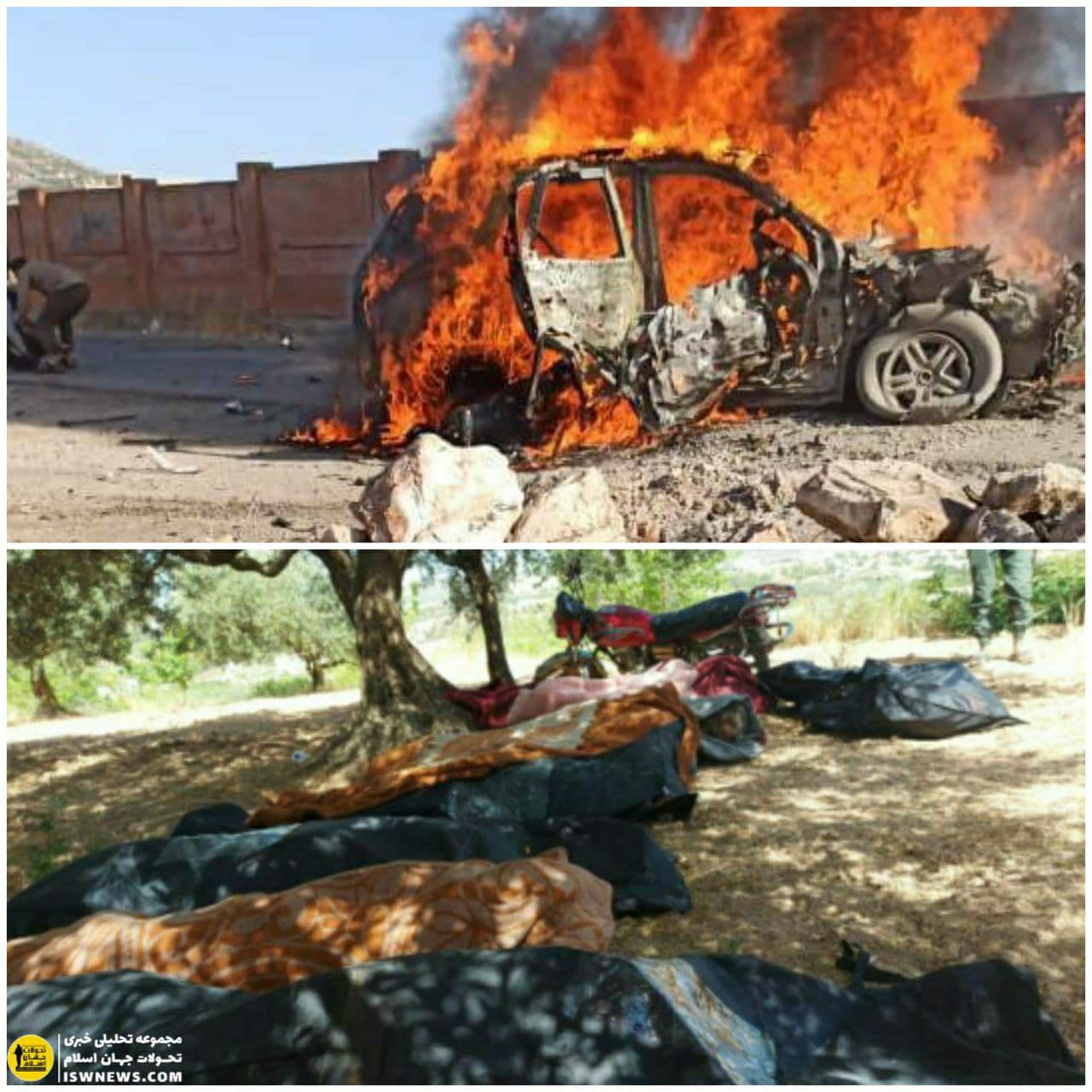 On June 10, three prominent Tahrir al-Sham militants were killed in a precise attack on the village of Ablin on the southern outskirts of Idlib.