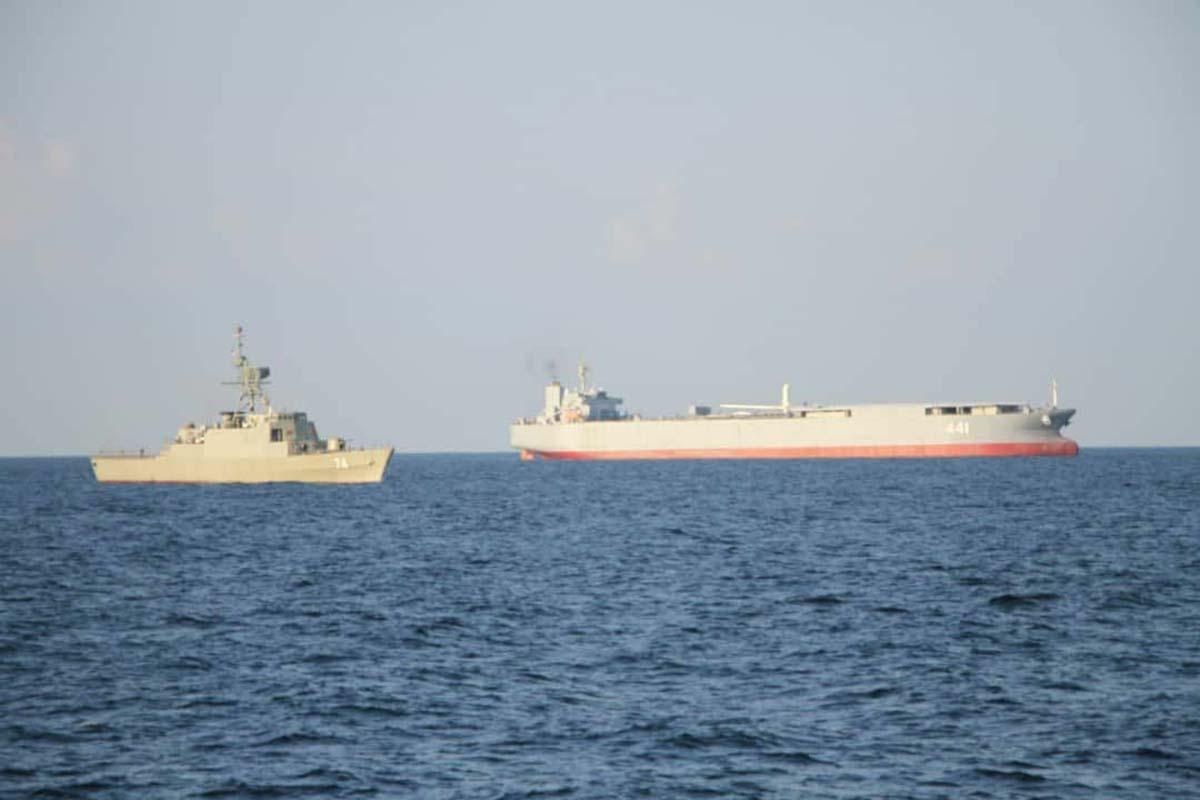 ISWNews Analysis Group: The 79th Naval Fleet of the Army of the Islamic Republic of Iran entered the Atlantic Ocean for the first time without mooring in ports of other countries.

According to Admiral Habibollah Sayari, Deputy Coordinator of the Army of the Islamic Republic of Iran, this fleet consists of the Makran Forward Base Ship and the Sahand frigate. And the ships started their journey from the shores of Bandar Abbas on May 10, and entered the Atlantic Ocean after traveling 12,000 kilometers.

Referring to the strategic consideration of the navy by the Supreme Leader of the Islamic Republic of Iran, Amir Sayari said: “Presence in open waters, development of maritime diplomacy and presence in the Gulf of Aden to ensure the security of the country’s transportation lines against terrorism are among the special missions of this force.”