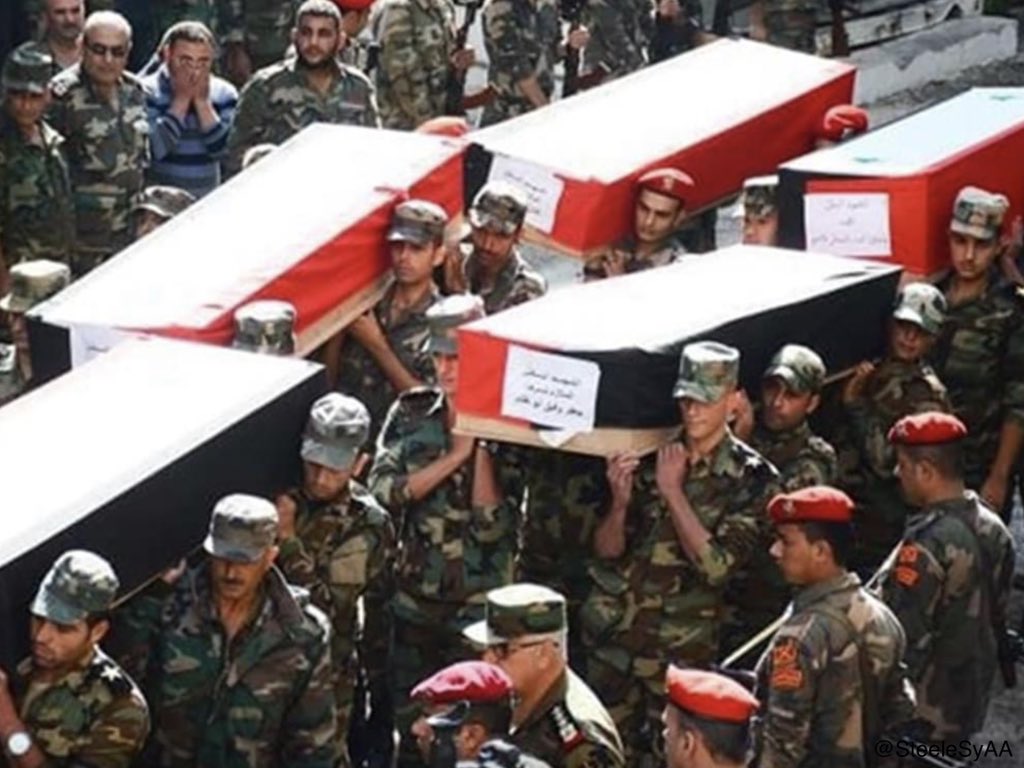 No details have been reported by the Syrian media regarding the exact location of targets and given past experience, it seems highly unlikely that official details will be released in the future.

Considering the way Syrian media covered this news, it seems they prefer less tension on broadcasting these news. Israel’s continuous attacks on Syrian Army positions and infrastructures under the pretext of targeting Iranian and Hezbollah forces and the inability of the Syrian army to respond properly to these attacks have made the issue a painful and humiliating issue, until the protest regarding Syria’s lack of response is extended to non-Syrians too!