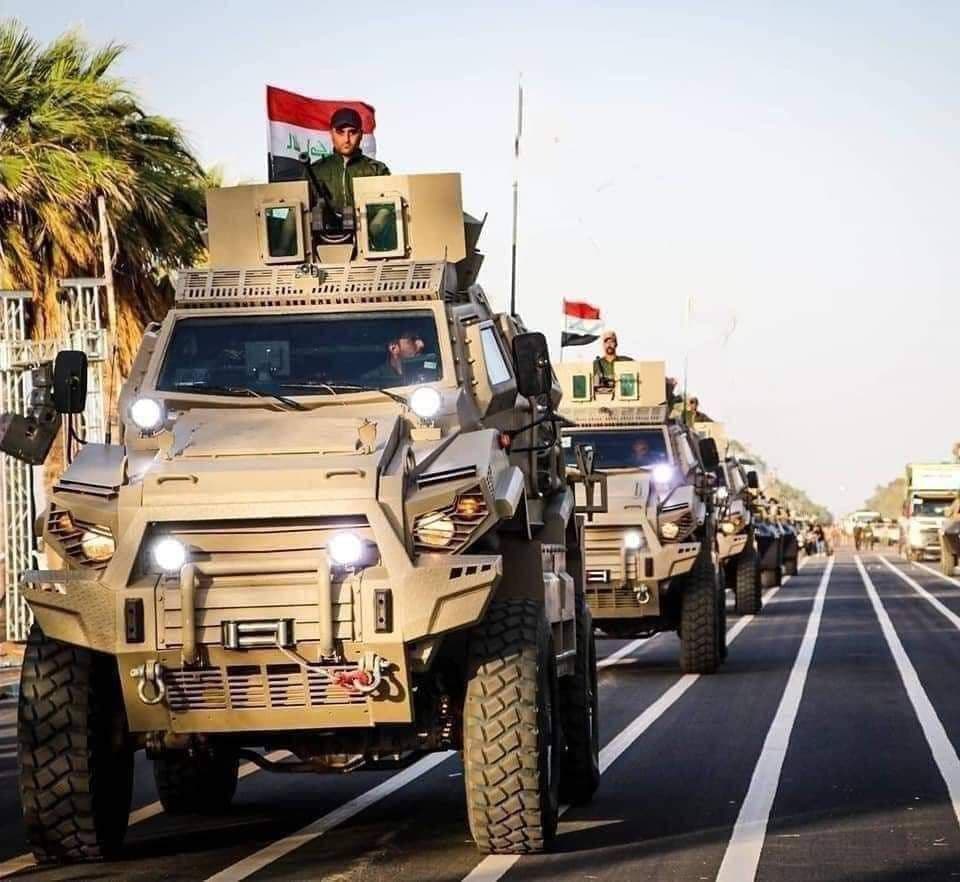 On June 26, the Iraqi Hashad al-Shaabi (PMU) parade, marking the seventh anniversary of the organization, was held in the presence of PMU commanders, Iraqi officials and the families of the martyrs at the Abu Montazer al-Muhammadawi military base (former Camp Ashraf) in Diyala province.

Mustafa al-Kadhimi, Iraqi Prime Minister and Commander-in-Chief of the Iraqi Armed Forces said at the ceremony: “Al-Hashad al-Shaabi forces are a people’s force and the son of Iraq and the government. It was the al-Hashad al-Shaabi forces that defeated the ISIS terrorists. The mobilization forces are doing whatever is necessary to serve the nation and the homeland.”
He commemorated the martyrs of this organization, stated: “The members of Hashad al-Shaabi are the children of this system and they continue to do whatever service they can to our nation and homeland.”

One of the most important points of the parade was the unveiling and display of weapons and military equipment made in Iran by Hashad al-Shaabi forces. Toofan MRAPs, Mohajer 6 drone, Safir jeep, Chamroush drone and Raad rocket launchers were some of the Iranian equipment present at the ceremony.