US airstrikes on resistance positions in al-Qaim area + video 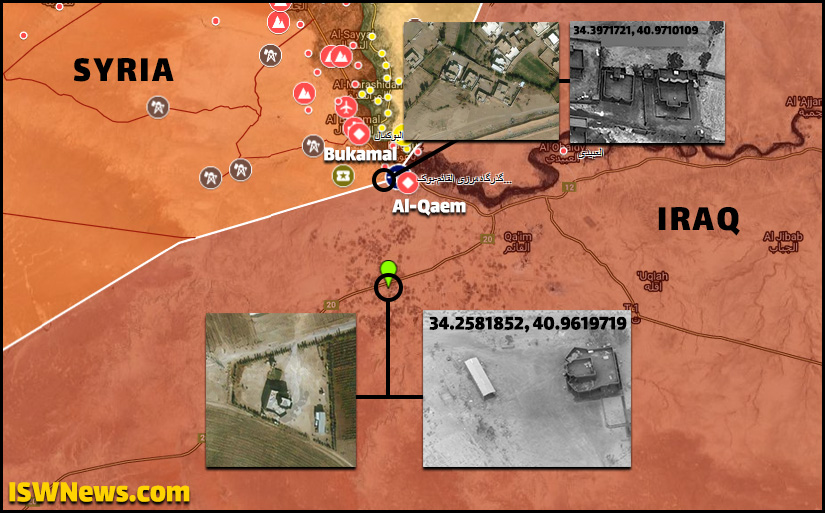 ISWNews Analysis Group: Early on June 27, the US warplanes bombed resistance positions 15 kilometers south of al-Qaim in Iraq, as well as another location south of Bukmal, Syria, near the al-Qaim border.

According to available information, the airstrikes included four attacks on Kataib Hezbollah and Kataib Sayyid al-Shuhada positions in the Qasabat area, 15 km south of the al-Qaim crossing, as well as two other border points on Syrian territory south of Bukmal, killing four members of the resistance and wounding several others.

The US also issued a statement confirming the attacks, calling them a response to attacks by Iraqi resistance groups on its convoys and bases in Iraq. The United States claimed that the operation targeted a facility used by Iran-backed militia groups for operations, planning, and storage of unmanned aerial vehicles.

According to information provided by the United States, the attacks were carried out by F-16CM and F-15E warplanes.

It is worth mentioning that yesterday, the suspicious movements of a US ‘McDonnell Douglas KC-10 Extender’ refueling tanker aircraft over the attacked area were monitored and reported by the ISWNews.