Kataib Sayyid al-Shuhada: We will target US planes in the skies of Iraq! 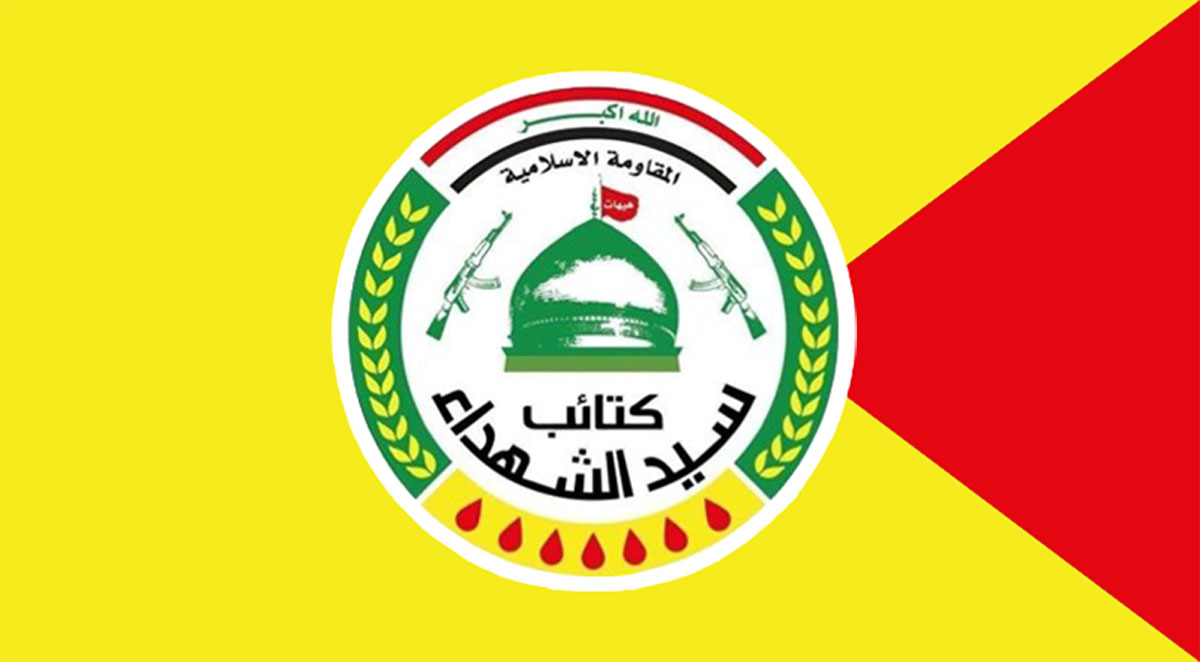 ISWNews Analysis Group: The Iraqi Kataib Sayyid al-Shuhada threatened to target US military aircraft and retaliate against US attacks, following last night US attack on resistance positions in Iraq.

Early on June 27, the US warplanes bombed resistance positions 15 kilometers south of al-Qaim in Iraq, as well as two other locations south of Bukmal, Syria, near the al-Qaim border.

After this attack, the Iraqi Kataib Sayyid al-Shuhada announced in a statement: “From now on, a face-to-face battle with the American occupiers will begin, the first part of which is to target enemy aircraft in the Iraqi airspace. We will avenge the blood of our martyrs.”