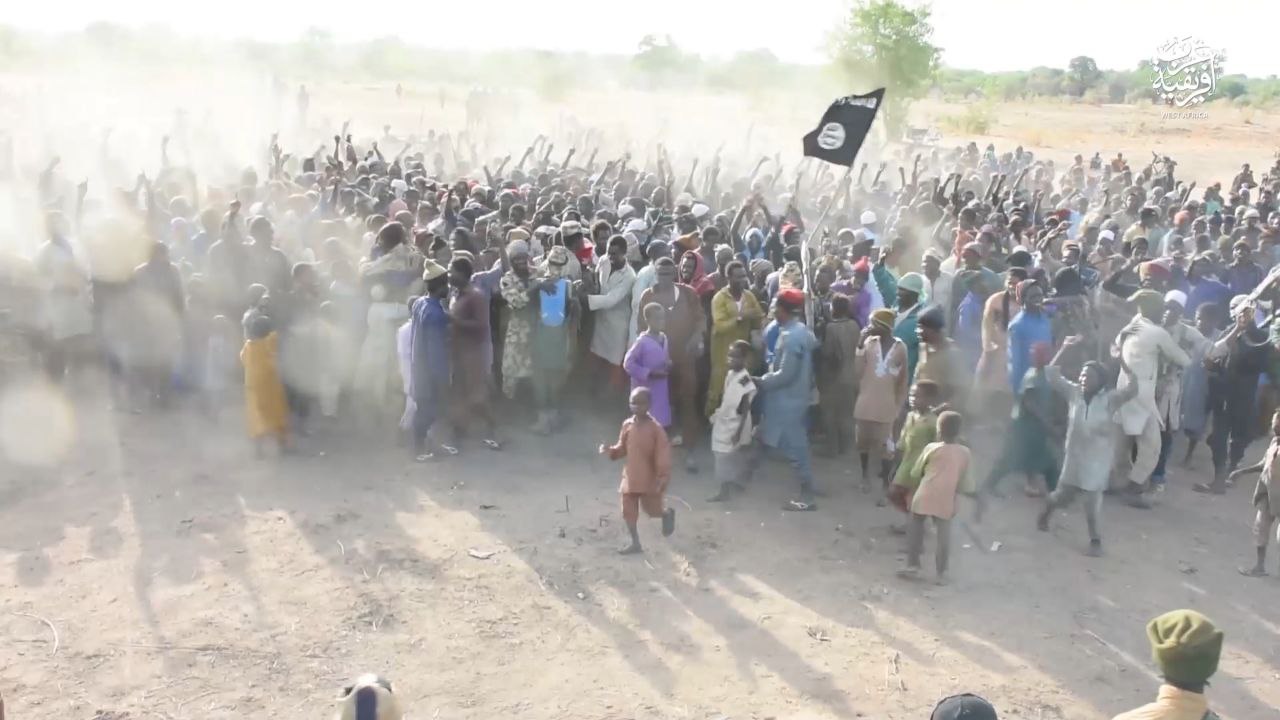 ISWNews Analysis Group: As the Nigerian terrorist movements continues to change, a large number of militants from the Boko Haram terrorist group have joined ISWAP.

The developments come as former Boko Haram leader Abubakar Shekau was killed on June this year, and a man named Bakur Sakhalaba is claiming to succeed him.