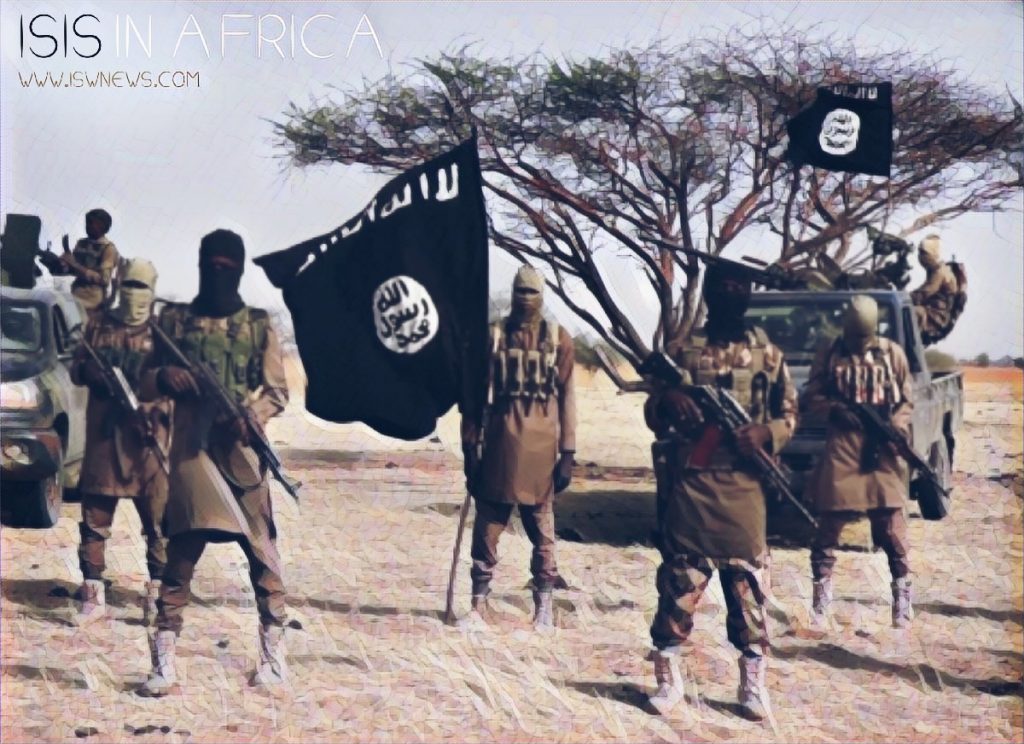 Boko Haram in Nigeria:
Boko Haram, which means literally no western education, or formerly known as Jamā’at Ahl as-Sunnah lid-Da’wah wa’l-Jihād, is an ally of ISIS and active in Africa including northern part of Nigeria, Niger, Chad, Cameron and Benin.
This group was founded by Muhammad Yusef, a Nigerian wahhabi and supporter of flat Earth theory!, in 2002 under influence of Afghanistan’s Taliban and was an ally of al Qaeda before emergence of ISIS.

Boko Haram’s chief, Abubakar Shekau, stated coalition with ISIS Khalifah in March 2015 and changed the name of the group to the Islamic State in West Africa or the Islamic State’s West Africa Province.
After 17 months of coalition between Boko Haram and ISIS, some differences between them caused Habib, son of Muhammad Yusef famous as Abu Mus’ab Al Birnawi, to be assigned as the head of West Africa State by ISIS and heat up the struggles. In despite of domestic confrontations, Boko Haram’s activities in west of Africa specially in north of Nigeria is still significant.

Boko Haram’s crimes including but not limited to massacring hundreds in cities and villages of north of Nigeria (states Borno, Yuba, Kanu, etc.), abducting near 300 female students and selling them as slaves and … and suicide bombings.

Somalian Al Shabab:
Harakat al-Shabaab al-Mujahideen is a group in Somalia which fights on behalf of al Qaeda and some of its allies and members follow ISIS. The core of these groups dates back to Somalia civil war and founded under Islamic Courts Union. This coalition was active in south of Somalia and later on divided into different groups and by emergence of ISIS, some of the groups formed coalition with ISIS.
The activity domain of terrorist Al Shabab is in Somalia and Kenya and African Union forces fight against this group and ISIS allies.

African Union forces were established in Nigeria, Cameron, Burkina Faso, Kongo, etc. in 1963 with Ethiopia’s proposal and fights against ISIS and other groups but usually does not have the power to stabilize and control the advances against terrorists. 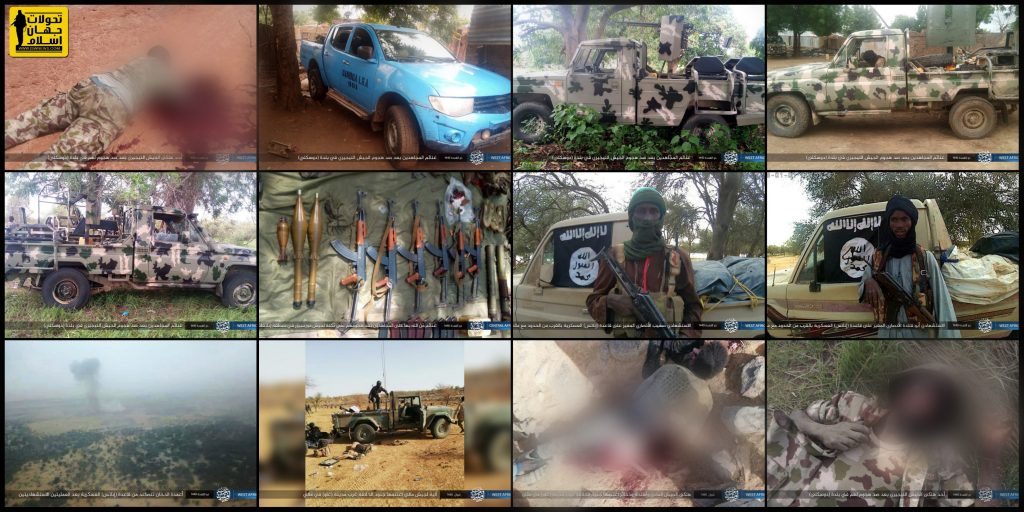 In other regions of Africa such as Egypt, Morocco, Burkina Faso, etc. groups under ISIS command and even independent groups similar to ISIS are active, discussing about which is beyond the scope of this article.
So, it was emphasized that Africa has the potential to host ISIS and similar terrorist groups which we will discuss more, in future articles.